The vast Masai Mara National Reserve spans approximately 1,510 square kilometres. Named after the Maasai tribe, the south-western Kenya location has the world-famous Serengeti Park forming the southern border. This open savannah reserve was the pioneer of the modern safari industry and offers a large choice of camps and lodges to suit most budgets and interests.

The Masai Mara is synonymous with the Great Migration. Every July to October, huge herds of gazelle, wildebeest and zebra migrate en masse. The thrill of watching this huge swath of the animal kingdom is accentuated by the constant threat of predators stalking their next meal. Stalking is perhaps exaggerated as the volume of mammals is so large that any self-respecting lion just has to stick out his paw. Certain lodges are nearer the migratory routes and passages. Our consultants will be able to advise you of the best locations.

As well as conventional driving safaris, there is a range of activities which will heighten your experience. The Mara was the pioneer for balloon safaris. In the conservancy areas on the park edge, you can partake on walking safaris with Masai guides who can show you their inherited skills of tracking and animal recognition as well as teaching you about their culture.

Whatever your interests, our expert team will be able to advise you on the most appropriate Masai Mara Lodges for your bespoke safari itinerary.

Lodges In The Masai Mara 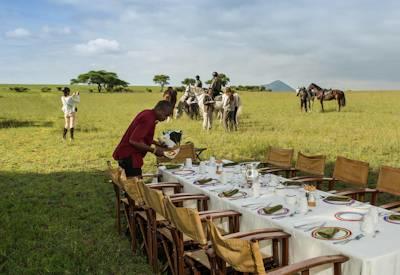 Out Of Africa Safari 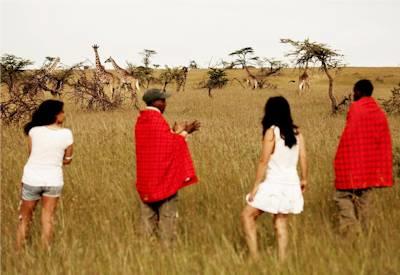 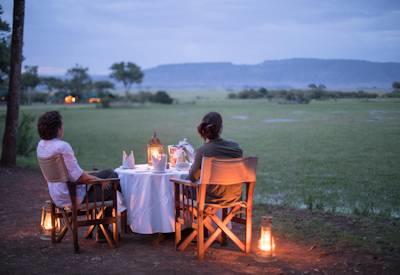 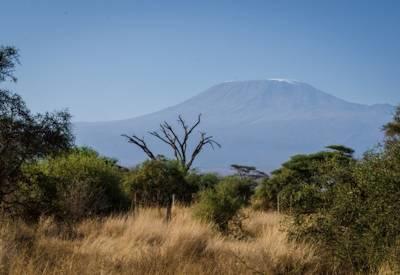 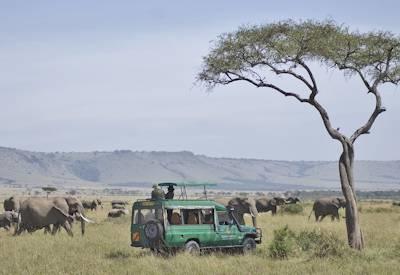 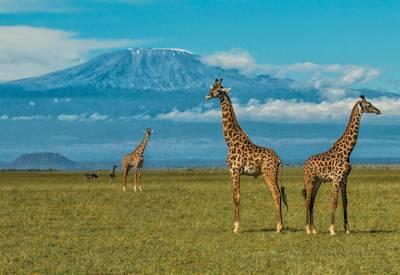