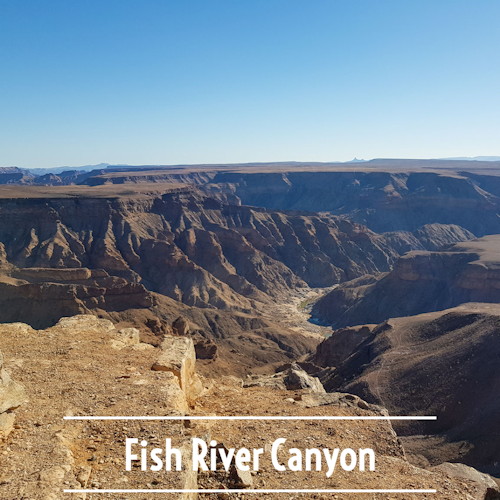 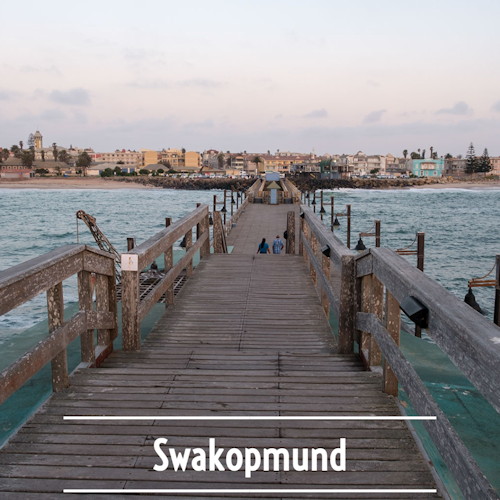 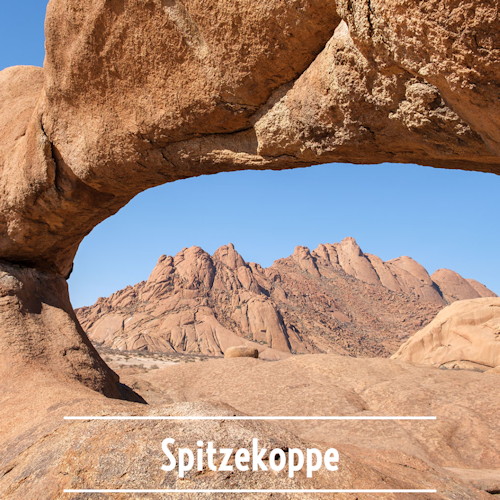 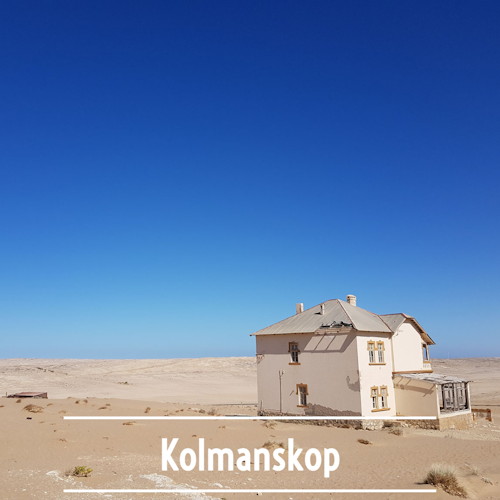 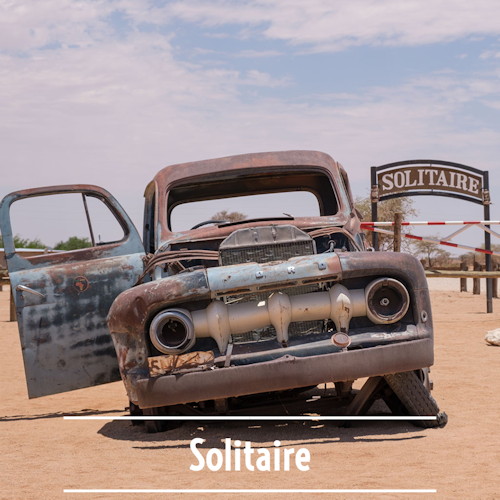 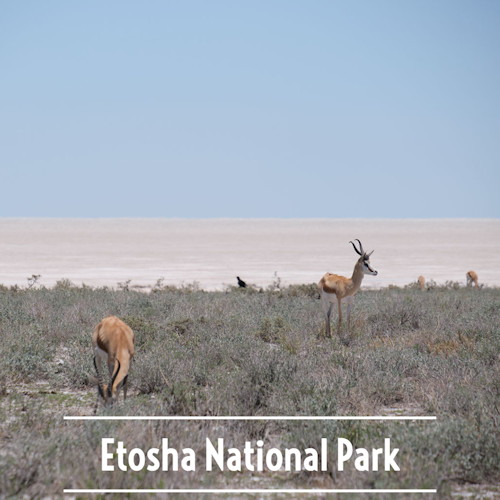 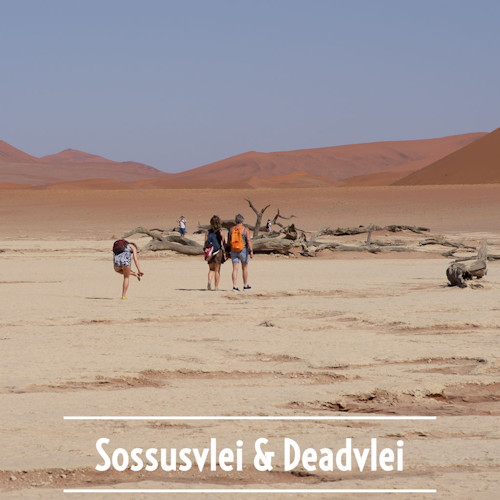 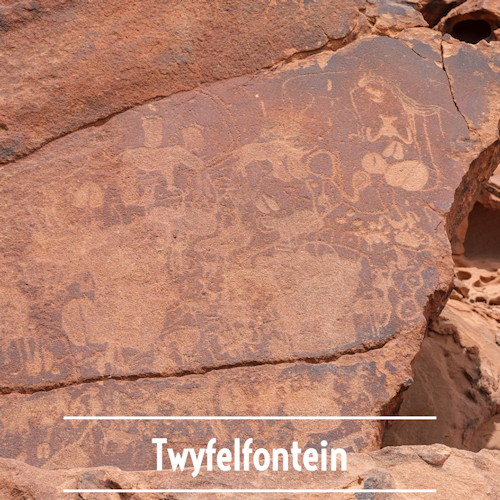 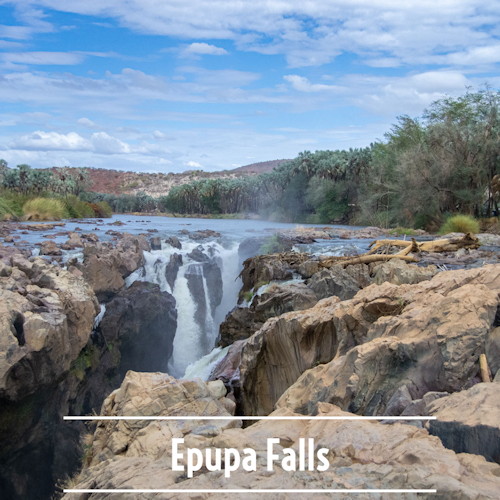 A Travel Guide To An Unforgettable Safari Experience in Namibia

Namibia is a country located in southern Africa. It is bordered by Angola and Zambia to the north, Botswana to the east, and South Africa to the south. The country has a population of around 2.5 million people and covers an area of 824,292 square kilometres. The Namib Desert, which makes up most of the country, is one of the oldest deserts in the world.

A beautiful country within which to travel with plenty of things to see and do. Some of the top attractions include the Etosha National Park, the Namib Desert, and the Naukluft Mountains. The Etosha National Park is one of the largest game reserves in Africa. The Namib Desert is one of the oldest deserts in the world and is known for its stunning landscapes. The Naukluft Mountains are a great place to hike and explore the beautiful scenery.

Other popular attractions include the Fish River Canyon, Sossusvlei, Swakopmund, Walvis Bay, and the Skeleton Coast. The Fish River Canyon is the second largest canyon in the world and is a popular hiking destination. Sossusvlei is a salt pan located in the Namib Desert and is known for its beautiful red sand dunes. The Skeleton Coast is a stretch of coastline that is littered with shipwrecks and is a popular travel destination for photographers.

As one of Africa's most sparsely populated countries, home to an abundance of wildlife, making it a popular destination for safaris and tours. Some of the most common animals seen on safari in Namibia include lions, elephants, leopards, rhinos, buffalo and, of course, countless species of plains game.

Namibia is also home to the world's largest population of cheetahs, and visitors to the country often have the opportunity to see these majestic animals in their natural habitat. Other popular travel activities include hiking, mountain biking, and exploring the many national parks and reserves. The country is one of the most popular destinations for both wildlife and landscape photographers with scenic vistas around every corner.

Accommodation options when travelling in Namibia range from wild and remote campsites when camping to the more budget-orientated tented camps for those on self-drive safaris all the way through to the utmost in luxury lodges when on a fly-in safari. Whatever your budget, there is an accommodation option to suit you.

Whether one is flying around, being guided around or self-driving in Namibia, travel in the country is safer than almost all other countries in Africa.

It is important to note that as far as currencies are concerned, the Namibian Dollar is 1-1 with the South African Rand.

A great travel destination to visit for anyone looking for an African safari experience. Whether you're a nature lover or just looking for an adventure, Namibia is sure to delight. So what are you waiting for? Enquire and book your trip to Namibia now.

The Ultimate Guide To Travelling In Namibia