The essence of safaris in Kenya is to escape to a more simple existence and be a participant or observer in scenes which have been unchanged for thousands of years. The variety of activities offered in different ecosystems is extensive. There is a wide choice of Kenya safari holidays which are on offer from most countries and cities around the World.

Exploring one of the many national parks or game reserves by minivan or 4x4 vehicle. Indulging in an early morning balloon ride over wild country with a bird’s eye perspective and upon landing, enjoying a bush champagne breakfast.

Enjoying the migration season that spans from June to November and watching millions of animal herds travelling from one location to another across the Masai Mara plains. While these animal families move onward, the event typically attracts the attention of predatory species. Watching a big cat stalk, chase and capture its next meal.

Whatever your preference, you will be sure to come away with a lifetime of memories and a yearning to return for more Kenya Safaris. No matter your budget we have the deals and the packages just for you. 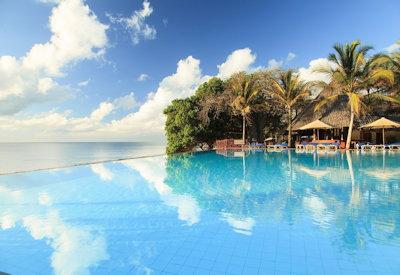 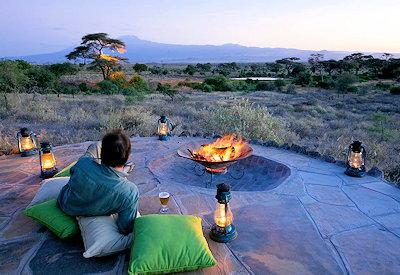 Tortilis Camp is a magical escape from the hustle and bustle of life in the fast lane, is situated just outside the Park in one of Amboseli's few remaining areas of unspoilt woodland, with the majestic backdrop of the snow-capped Kilimanjaro.
Tortilis Camp
Voyager Beach Resort 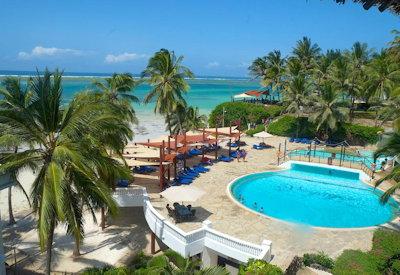 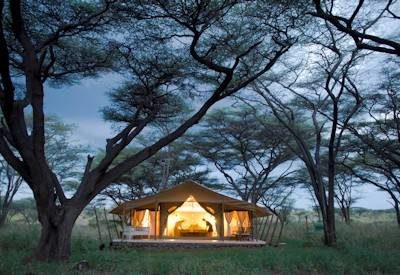 Joy's Camp is an elegant oasis in the arid lands of Samburu; Joy's Camp is built on the site of Joy Adamson's tented home in Shaba National Reserve. The site was also home to Penny the leopard, the heroine of her last book.
Joys Camp
Sweetwaters Serena Camp 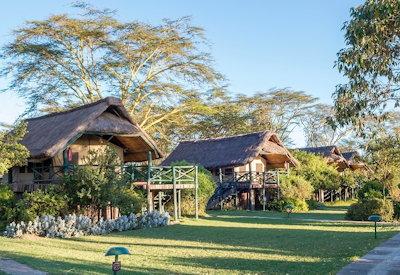 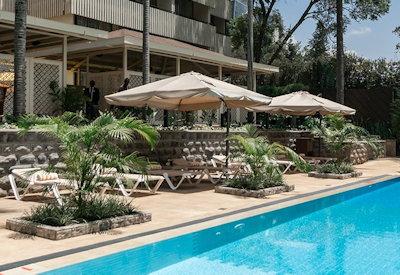 Sarova Panafric Hotel is idyllically located 5 minutes drive from the CBD, amidst beautifully landscaped gardens in a quiet suburb of Nairobi, 153 rooms in a range of standard, superior, club and suites are all decorated in a vibrant style.
Sarova Panafric Hotel