The Selous is the largest National Park in Africa. Four times the size of Serengeti - covering more than 5% of Tanzania's total area and larger than Switzerland, it possesses a diverse landscape from hot volcanic springs, sporadic lakes, channels from the Great Rhaha and Rufiji rivers.

One of the more historic protected areas in Tanzania, the Selous Game Reserve was named after Frederick Courteney Selous, a British explorer and hunter in East Africa who was killed in World War 1 in the Beho region of the reserve. The area has remained one of the untouched gems of Tanzania's national parks and game reserves.

There are large populations of elephant in the park. Approximately 70 % (60 000) of Tanzania's elephants are found in this reserve. Other well-known animals include the hippo (40 000 inhabit the river systems), depleted numbers of the black rhino, large herds of buffalo (over 160 000), the area's famous wild dogs and 5 000 lion patrol the Reserve. 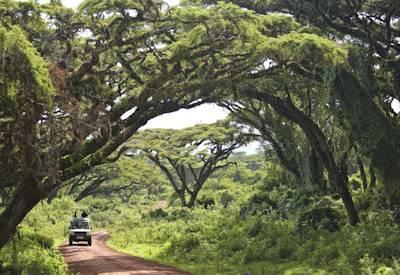 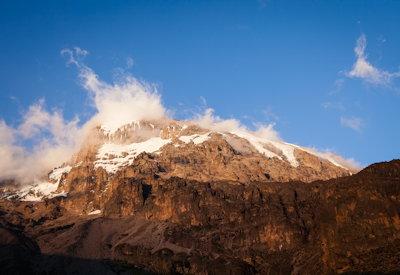 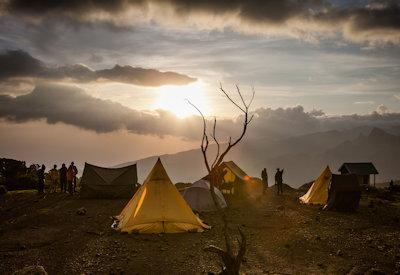 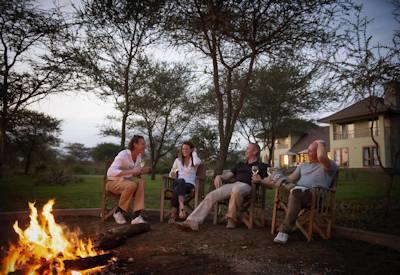 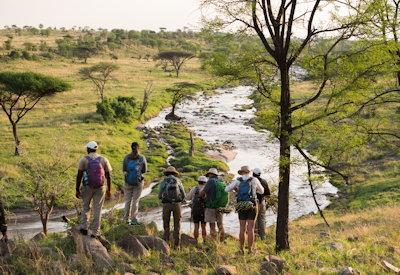