Namib Naukluft National Park stretches up the west coast of Namibia and is home to some of the world's rarest and weirdest plant and animal species. It is a truly spectacular destination that offers up so much, from the cold Atlantic Ocean, massive dunes, remote mountain ranges, all the way through excellent desert wildlife and birdlife.

It is exceptionally hard to visit Namibia and not come in contact with some part of the Namib Naukluft National Park.

The park's main attractions are Sossusvlei, Sandwich Harbour and the Naukluft hiking and four-wheel drive trails. The Namib Naukluft is one attraction that should not be missed.

The reptile residents are fascinating and include lizards, barking geckos, crickets, spiders and snakes such as Peringuey's Adder. By night the nocturnal creatures include mongoose, squirrel and Cape hares.

Birdlife is in abundance in the park (for a desert). Mountain birds include black eagle preying mainly on the rock hyrax. The coastal section includes breeding populations of jackass penguins, terns, cormorants, flamingos (13,000) and white pelicans. The gravel plains support high breeding concentrations of lappet-faced vulture, greater kestrel, Gray's lark, while in the dune sea to the south resides the endemic dune lark. On the escarpment (Naukluft region), the endemic Herero chat can be found, as well as black eagles and rosy-faced lovebirds.

Where is Namib Naukluft Park located?

For a birds-eye view of the approximate location of the Namib, click the following Google Map link; Google Maps - Namib-Naukluft National Park

Winter is the preferred season for travelling through the Namib-Naukluft as summers are extremely hot by any standard worldwide. There is nothing quite like being slapped in the face as one steps out of an air-conditioned vehicle by 45-degree celsius heat. 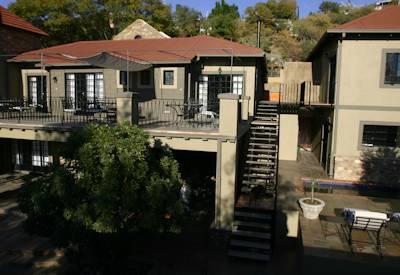 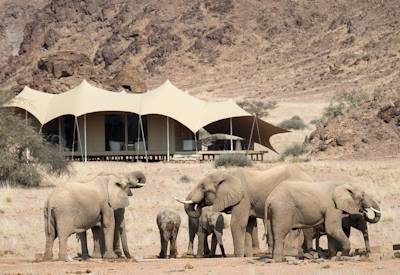 The new Hoanib River Camp located in Damaraland's iconic Hoanib Riverbed and Palmwag concession, desert wildlife, and birdlife abound as well as some of the most amazing scenery to be found in Namibia.
Hoanib Skeleton Coast Camp
Villa Mushara 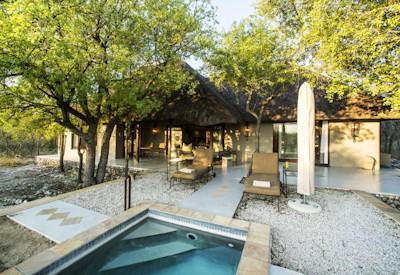 With individuality in mind, Villa Mushara offers only two 140 square metre exclusive villas have been designed to create an ideal retreat from the stress of modern day life, where an aura of tranquillity and contemplation prevails.
Villa Mushara
Namushasha River Lodge 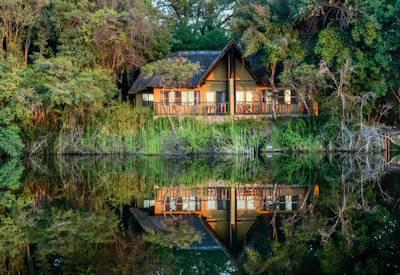 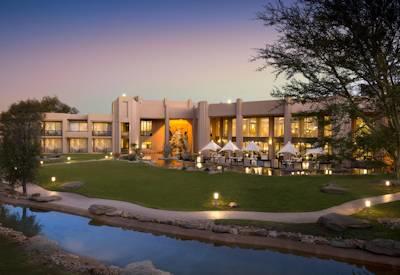 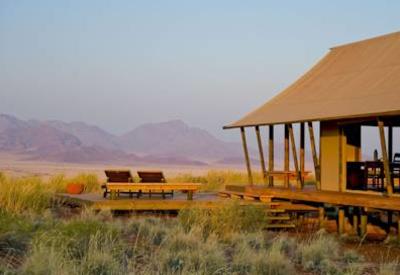 While the lodge aims at accommodating those guests in need of relaxed comfort and space, the camp is a more down-to-earth and close to nature experience. The camp sleeps a maximum of 12 guests in a perfect setting.
Wolwedans Dune Camp