South Africa enjoys a temperate and pleasant climate, with warm sunny days most of the year. Let us not forget that South Africa is famous for her sunshine after all.

As with the rest of the World, South Africa's weather has become rather unpredictable with climate change; it is always best to be prepared when travelling around the country.

Cape Town has a more Mediterranean based climate, with hot and dry summer and cool and wet winters.

Summers in and around Cape Town offer long hot days with temperatures sitting anywhere between 25 and 35 degrees Celsius while evenings are balmy. Summer and Autumn are the most popular seasons for travel here.

Cape Town traditionally is a winter rainfall region; it is during this time that cold fronts blast past the Cape with high winds and heavy rain. The days before and after the cold fronts are very pleasant with little to no clouds and very little wind, temperatures over these days are generally in the late teens and early twenties.

Summer in the Kruger National Park is characterised by hot, humid and sunny days that are often broken by late afternoon thunderstorms. It is not uncommon for daytime temperatures to go over the 40 degree Celsius mark.

Summer offers the best for birding and viewing all the newborn wildlife.

Winter is without question the most popular season for travelling in and around the Kruger National Park, days are warm and the evenings are on the coolish side but nothing extreme.

Winter offers better chances of seeing wildlife as they tend to gather around water while the bush thins out due to lack of rain.

Madikwe has a similar weather pattern as to that of the Kruger National Park albeit dryer and with a slightly higher average temperature.

Summer days can be sweltering while the nights remain rather balmy, afternoon thunderstorms quite often break the heat of the day. Summer is best for birdlife and general wildlife sightings.

Winters in the Madikwe offer up rather pleasant daytime temperatures while nights can get down to just above freezing. Warm clothing is a must when travelling here in winter.

Madikwe winters are the best for wildlife sightings and the best months being May through to September.

The following websites offer the latest in news updates and are updated every few minutes;

The following Apps are available for both Android and IOS; these are in our opinion the best. These Apps feature African countries and cities. 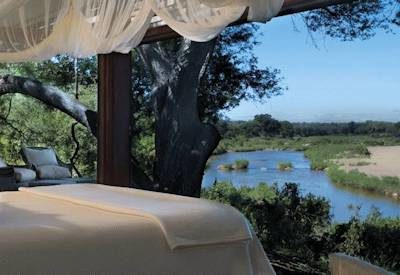 The Sabi Sand Reserve lies to the South West of the Kruger Park. Home to some of Africa's most sort after names, Sabi Sabi, Mala Mala, Londolozi and Singita to mention a few. All the lodges offered within the Sabi Sand ensures that one gets up close and personal with some of the best wildlife numbers in Africa.
Timbavati Lodges 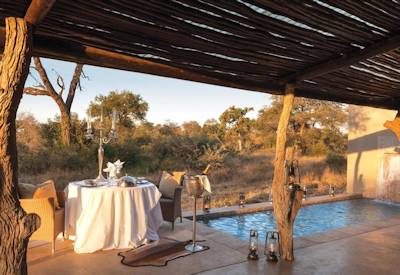 Timbavati Reserve lies on the Western boundary of the National Park; the border is unfenced allowing the wildlife to move freely between the two reserves. Timbavati is world famous for it wildlife and remote in comparison to the Sabi Sand Reserve in the South.
Cape Town Game Reserves 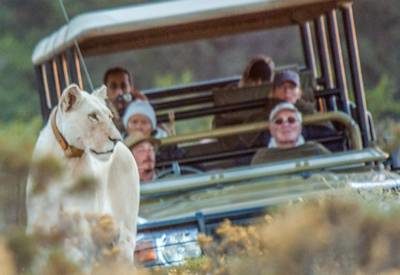 Game Reserves all with the magnificent Karoo as a backdrop and the unique Fynbos as a biome these game reserves offer the chance to spot amongst other Elephant, Rhino, Lion, Buffalo and Leopard not forgetting the pretty amazing birdlife on show.
Shamwari lodges 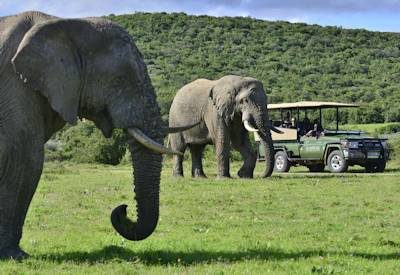 Shamwari is home to Africa's Big 5, is malaria free and is situated in the Eastern Cape. Shamwari has received numerous international awards, including the World's Leading Conservation Company and Game Reserve for many years.
Singita Lodges 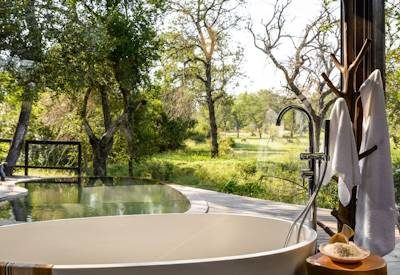 The Singita lodges within this portfolio have been for decades setting the highest standards in accommodation, conservation and service, while synonymous with all that is the best in the safari industry. If you are seeking the best of the best, look no further than these luxury lodges in the Kruger Park.
MalaMala Lodges 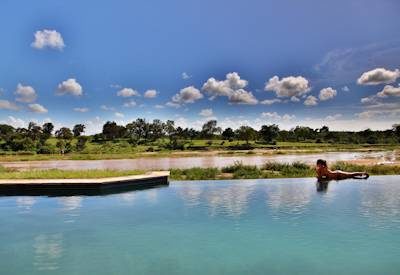 MalaMala is the Safari Industries original formula for the high-end photographic safari. In existence ever since 1927, this enormous flourishing stretch of land delivers probably the most exciting wildlife encounter this side of the equator. Four camps can be found offering only the very best.