This is the enchanting world of the Lamu Archipelago, a group of four exotic islands teeming with colourful Coral Reefs and clear blue waters lapping at rolling dunes and unexplored beaches.

In the untouched town of Lamu, cars are not permitted and the quiet life is preferred. Donkey carts, stone buildings, mosques and forts line the cobbled streets where ancient traditions and Swahili customs abound within an Islamic culture. The town has its own distinctive architecture and among the mango and coconut plantations traders sell their wares and are more than willing to engage in bartering with tourists. Along the coast, white-sailed dhows dot the coastal waters.

Watersports on the Lamu Archipelago includes diving, snorkelling, sailing, fishing and exploring the endless beaches which is a safari in itself. Manda Bay is a sanctuary for wildlife which includes many mammals, butterflies and reptiles. Birdlife here includes bush shrikes, bee-eaters, fish eagle, herons, ibises, weavers, sunbirds, mousebirds and more. 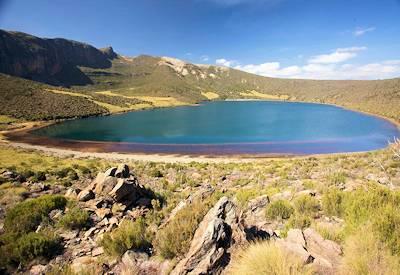 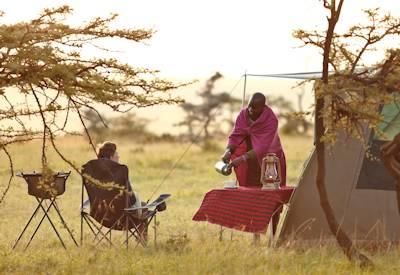 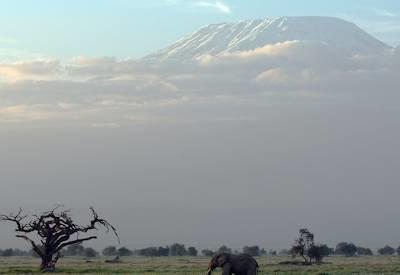 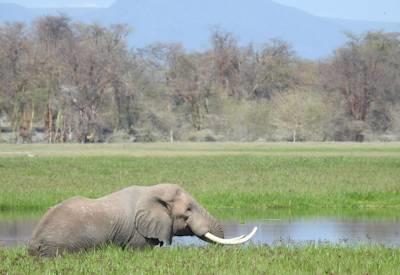 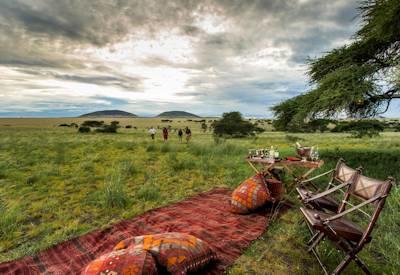 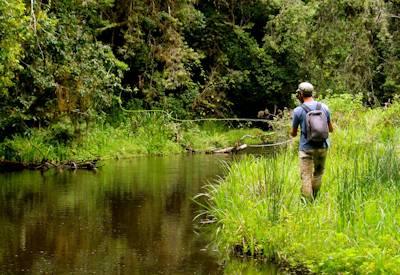