Some people are nervous about heights; some are agoraphobic; my particular phobia is flying. Upon discovering that I would have to endure two 'big' and four 'little' planes over a period of just four days, a cold sweat came over me which was slightly relieved when I discovered that we would be in one of the bigger Caravans instead of the much smaller Cessna’s.

While these light aircraft weren't built to be spacious, the 12-seater Caravans are more comfortable and less claustrophobic than the Cessna’s which are either 4 or 6 seaters. The planes used to depend on the number of travellers. The Caravans also offer a slightly smoother ride, but the general rule is: if you're prone to motion sickness, sit up near the front as you won't feel the thermals as much.

As we slowly took off from Maun International Airport (don’t be thrown by the "International" part, Sunday afternoons at a ladies bridge club are busier) I sat there white-knuckled and pale-faced. After a while a strange thing happened, I started to feel comfortable. Martin, our very experienced and friendly pilot definitely eased the nerves, but I also found myself distracted by my surroundings: the little clay buildings dotted around the centre of Maun (which really is a tiny little town,) the huge amount of cattle and the full Thamalakane River which feeds from the Boro River, one of the main channels of the Okavango Delta.

This was my first time seeing Botswana from the air, and it helped put the scenery into perspective for me. Not only was the landscape impressive, especially flying over the Savute Marsh and the magnificence of the whole of the Okavango Delta, but I also saw abundant wildlife, including elephant, giraffe, and hippo fresh out of the water (which turned out to be the only hippo we saw in the whole trip).

By the time our safari had ended, and I found myself on Terra firma back at Maun Airport. I was already dreaming up my next safari and realising how much I had enjoyed my time, especially in the 'little' planes. The whole Botswana experience is a bucket-list contender, and I recommend it to everyone; the young and the 'mature'.

I certainly will be back to visit Botswana by Air again. 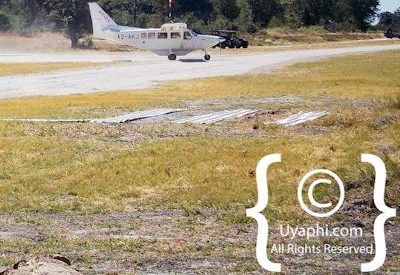 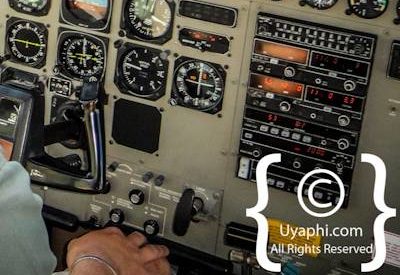 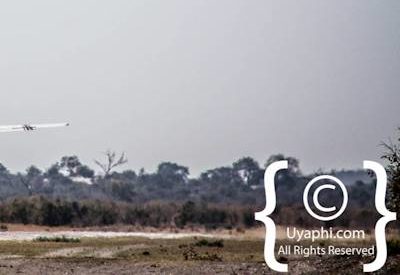 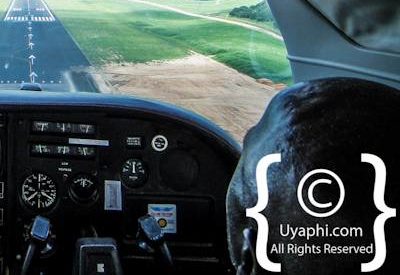 Popular Posts
10 Things to do in Nairobi 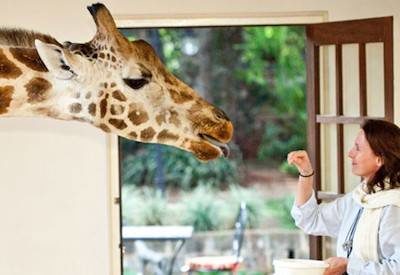 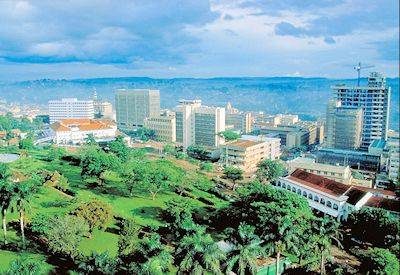 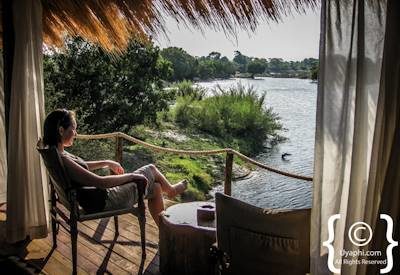 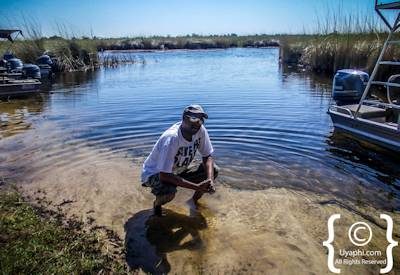 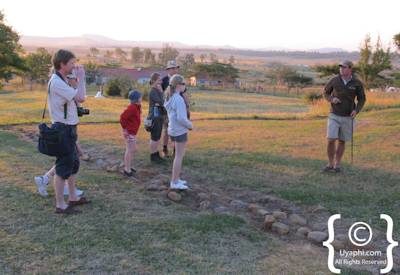 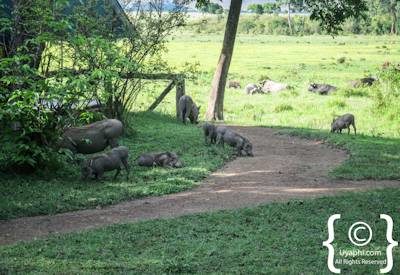 When it comes to romance these are our best options. Lodges that do not take children, lodges that offer privacy, large rooms with lots of space and large baths and outdoor showers. This is what romance in the African bushveld should be. Perfect for honeymooners, those in love or those wanting to fall in love.
Best Spas in the Kruger

Life on safari is not always about game drives and walks 24/7, there should always be a bit of relaxation time, and this is where a Spa comes into play. Take a few hours off to indulge in a tranquil Spa treatment at one of these excellent lodges. All of these lodges offer in-house facilities and a broad range of treatments.
Best Baths in Africa

You can never be as relaxed as you are as in a bath. Now image that bath having one fantastic view out over the plains of Africa with wildlife and birdlife passing you by. That is what this page is all about, simply "The best Baths in Africa".
Star Beds in Africa

One of the newer and more exciting options safari lodges and camps throughout Africa are starting to offer is what is called a "Star Bed". Essentially a luxurious platform in the wilds overlooking a vantage point and open to the stars.
Remote Lodges in Africa

As always one will find an intrepid soul who has taken the plunge and built a lodge or camp in what can only be described as the "Middle of Nowhere". This page is dedicated to those who are wanting to experience isolation like no other.
Africa's Ultimate Bucket List

It has become very fashionable to compile a list of things to see and do before one meets their maker. Here at Uyaphi.com we already have our "Ultimate Bucket List" of things in Africa that we have to do and see.