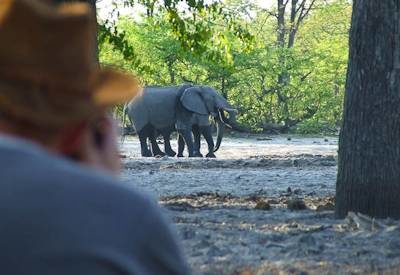 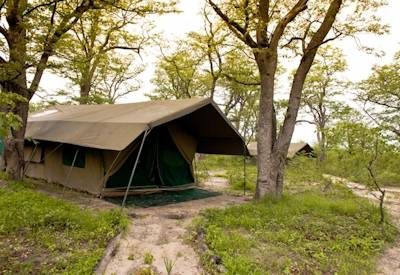 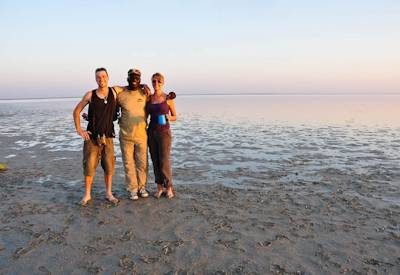 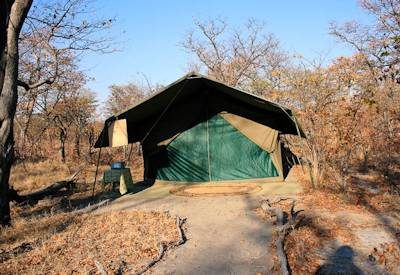 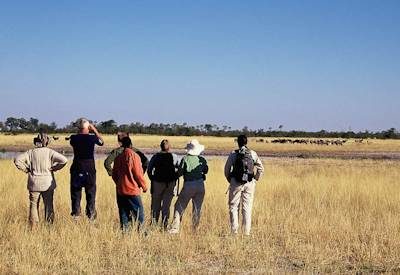 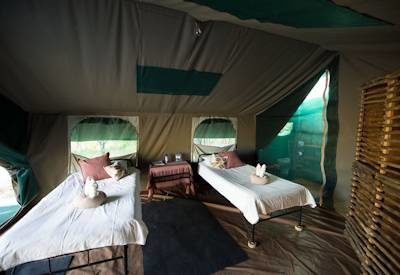 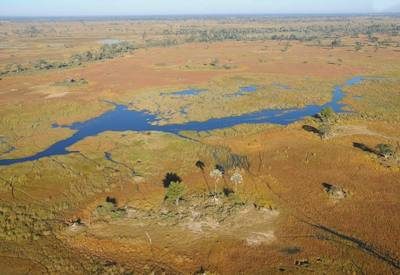 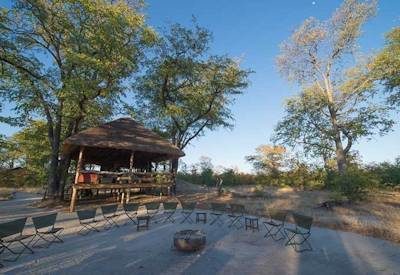 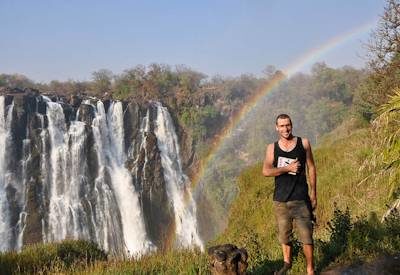 Explore Botswana’s vast and varied landscape on an accommodated safari that starts in Johannesburg (South Africa) and ends in Victoria Falls (the Zimbabwean side). Witness the beauty of the Okavango Delta, the vast Magadikgadi Pans, the Moremi Game Reserve and the wildlife rich Chobe National Park.

Views of Victoria Falls and all the adventure activities that abound. Observe Botswana's abundant wildlife in their natural habitat – including elephants, lions and leopards. This is a safari you will never forget!

Book your spot on this safari today!

The Above Rates should be used as a guideline only.