Every July to October, a number of animal species that include gazelle, wildebeest and zebra migrate en masse. Visitors taking safaris during this time might witness a single line of animals in the distance, crossing the horizon, or see the animals stopping for a refreshing drink. Watch the migrants closely, as opportunistic predators commonly make an appearance in search of a meal. The location serves as home to the famous "Big Five" species that consist of the African buffalo, the African elephant and the black rhinoceros along with the leopards and lions. Almost poached to the point of extinction in the 1980s, the rhinos remain the park’s largest conservatory effort. The population continues growing slowly. Other animals making the Mara home include cheetahs, hyenas and jackals.

If indulging in a safari on the Mara or Talek rivers, guests have the chance to view hippopotami or Nile crocodiles in large numbers throughout the day. Bird watching enthusiasts love the park, which additionally has over 450 bird species of which around 60 represent raptors. While staying in the park, guests have numerous opportunities for meeting the Maasai people and experiencing their culture. For centuries, the people supported themselves through farming and cattle ranching taking on the lifestyle of a nomad. Throughout their history, the people endured violent attacks by other peoples. Over time, the Maasai gained recognition as fierce warriors.

The Maasai commonly welcome guests into their homes and eagerly share their daily routines. Embark on a walking safari with a capable Maasai guide and learn the skills required for successfully tracking various animals. Learn about the culture while hearing explanations referring to the importance of local plants and habitats. Visit a local school and learn how pioneer instructors strive to bring modern education to the local youth.

See all our Lodges in the Masai Mara 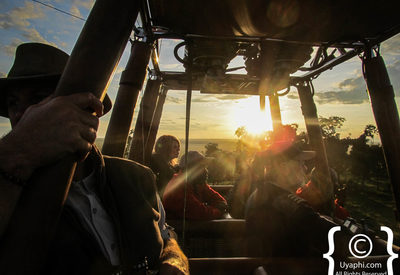 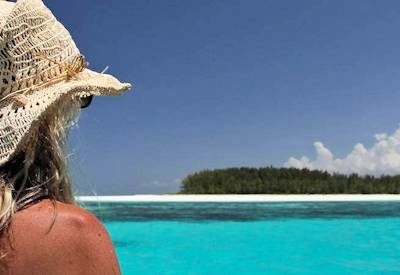 What To Do In Maputo 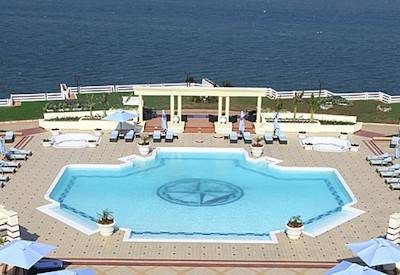 Living With The Himba 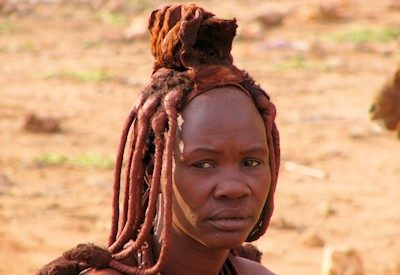 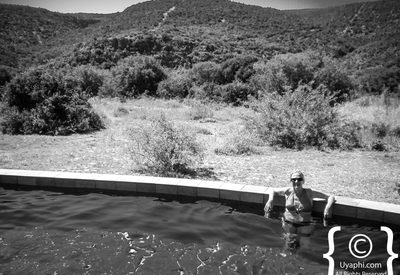 Most Beautiful Beaches In Kenya 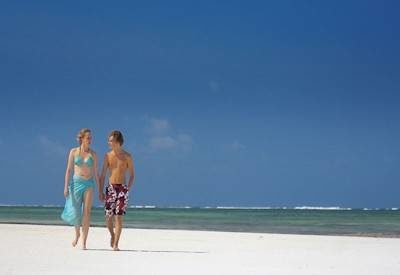 When it comes to romance these are our best options. Lodges that do not take children, lodges that offer privacy, large rooms with lots of space and large baths and outdoor showers. This is what romance in the African bushveld should be. Perfect for honeymooners, those in love or those wanting to fall in love.
Romantic Kruger Park Lodges
Best Spas in the Kruger

Life on safari is not always about game drives and walks 24/7, there should always be a bit of relaxation time, and this is where a Spa comes into play. Take a few hours off to indulge in a tranquil Spa treatment at one of these excellent lodges. All of these lodges offer in-house facilities and a broad range of treatments.
Best Spas in the Kruger
Africa's Most Luxurious Lodges

These are our favourite lodges and camps in and around the Kruger Park that offer family-friendly facilities and activities. Most lodges say that they take kids but there is only a handful that have the facilities to keep them busy, these lodges offer daily activities, kids safari options and baby sittings options.
Kruger Family Friendly Lodges
Star Beds in Africa

One of the newer and more exciting options safari lodges and camps throughout Africa are starting to offer is what is called a "Star Bed". Essentially a luxurious platform in the wilds overlooking a vantage point and open to the stars.
Star Beds in Africa
Remote Lodges in Africa

As always one will find an intrepid soul who has taken the plunge and built a lodge or camp in what can only be described as the "Middle of Nowhere". This page is dedicated to those who are wanting to experience isolation like no other.
Remote Lodges in Africa