From the end of the nineteenth century till the 1960s, Muizenberg was South Africa’s premier seaside resort. Randlords built palatial mansions on the hillside and the seafront. Trains ran directly from Johannesburg without stopping in Cape Town. The town prospered and was architecturally very similar to many seaside towns on the south coast of England. At its height, there were about 50 hotels and guesthouses in the Muizenberg area.

From the 1970’s decline and urban decay set in. There were several reasons. The two most important were that; firstly, the hotel infrastructure was old and dated and secondly, the N3 motorway was built connecting Johannesburg and Durban in six hours. The lure of reaching your destination quickly to the warm waters of the Indian Ocean in modern accommodation proved too much for old Muizenberg. The nadir was the year 2000 when pimps, hookers and drug dealers ran riot through the streets (and those were the good days!)

The situation since then has been transformative. Slowly and one by one, problems buildings have been fixed, squatters evicted, slumlords have sold up, and fresh new investment has come in. Law-abiding and tax-paying citizens have reclaimed Muizenberg.

The town is now the surf kindergarten of South Africa. The beachfront is being populated by surf shops and schools and an increasing variety of upmarket restaurants and coffee shops. Incredibly, in this town, there are no vacant commercial buildings. The two large empty lots remaining on the beachfront will be developed during 2013, with more shops, eateries and residential accommodation becoming available. The charm of the “village” area has been augmented by responsible new owners renovating the beautiful rows of Victorian, Edwardian and Art Deco houses.

Whereas the hotel stock is still limited, with only the upmarket boutique hotel Colona Castle available, an increasing number of guesthouses and backpacker lodges are opening. There is optimism and confidence in the air.

Uyaphi has been present in Muizenberg since 2008, and we are pleased to be associated with and be part of the upliftment of this charming seaside town.

We end the year on this good news story and wish you all, our customers and our suppliers, a very happy, healthy and prosperous 2013. 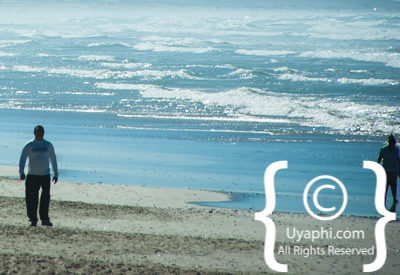 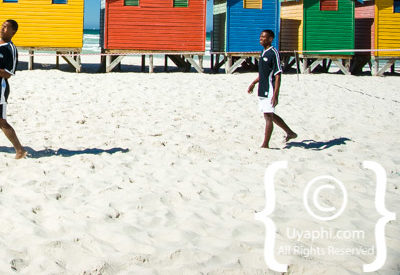 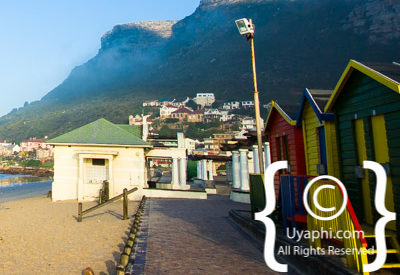 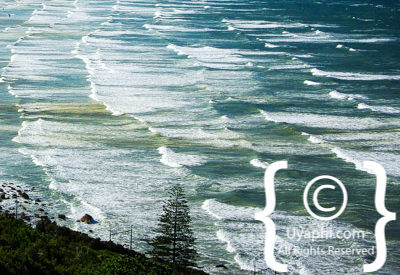 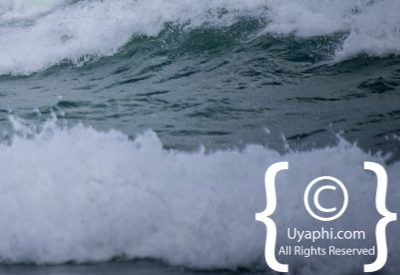 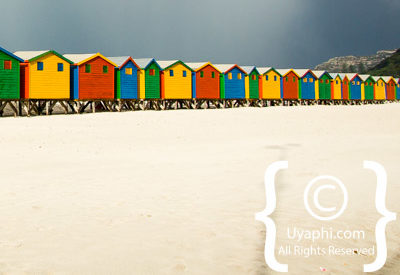 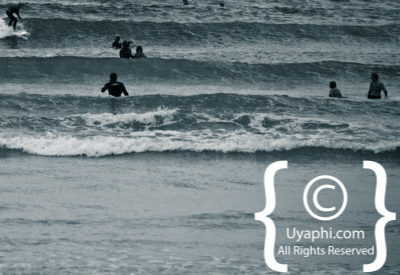 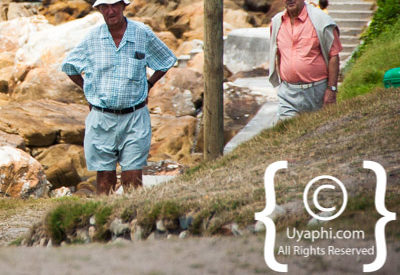 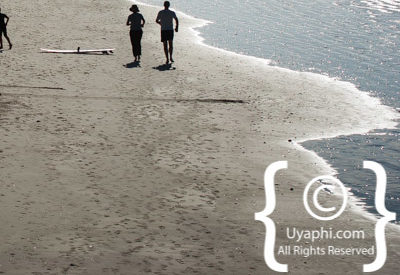 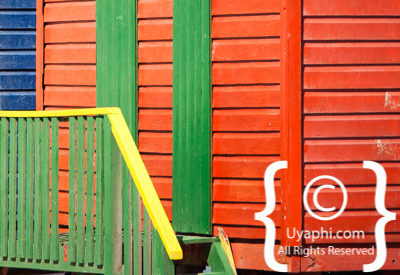 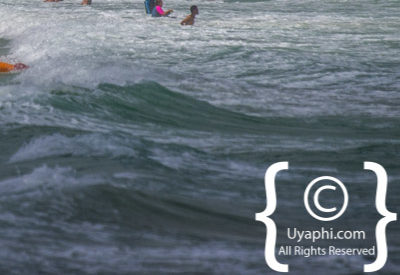 Popular Posts
10 Things To Do In Nairobi