Having just returned from Botswana on what I regard as the "Best Botswana Safari Ever," I simply must share my experience. Flying over on Air Botswana was fine, no delays as such. On arrival I was mesmerized with just how small an international airport can be, Maun airport is truly nothing that I expected, but they say, great things come in small packages but not the case here.

On arrival, my safari guide met me with a smile and really made me feel welcome. It was straight to a restaurant which is situated about 50 metres across the road from Maun airport exit. While having lunch on a Karibu safari which is included in all packages they run, I was told about my next six days itinerary which now made me very excited.

We depart Maun and drive via town to stop for beverages that you as the client must purchase or order before your arrival drinks such as alcohol and soft drinks. Water, wine and sundowners are supplied and is included in your package, but this is for the game drives and during dinner at night times. From here we head straight for our first camp which is a good hour and a bit drive from Maun as it is a dirt road all the way so very bumpy at times but all part of the experience. On arrival you get introduced to the other camping crew who sets up camp as we traverse through Botswana, this is part of an Authentic Botswana Safari. I was elated to see the set up of a tent and most of all I loved having a bed with a mattress in my tent which makes the world of difference if you have a back like mine.

The first night was scary as I had these bush babies having a ball outside my tent and me being a city boy was none the wiser as all I thought was Lions.

Day two of the best Botswana safari ever was amazing as we headed for the channels of Moremi / Okavango Delta. A 3-hour journey on the water to reach Gcadikwe Island Camp. We spent two nights here with resident wild animals roaming about like Elephant and buffalo, oh and Hippo. The staff were all fantastic characters, all so full of joy and happy to have us.

Then we moved on to Khwai where we spent two nights doing the Botswana Stanley Safari. Excellent camping area right on the river's edge. These two nights were especially scary as Lions and hyena would roar and respectively scream at night. It was said that the pride of lions were about 1 km away yet with the roar seemed like only metres away at night and I found it hard to sleep due to the excitement. Hippos were also mating, and that sound alone was deafening. Then we were off to the airstrip two days later for our light aircraft transfer back to Maun airport, wow what amazing scenery from the air.

All in all game viewing was not that great although I did see the BIG 5 and a cheetah and many more animals. The time of year was wrong as the long grass you cannot spot game so easily but still worthwhile as you can see by my added pictures.

Truly an amazing experience by far if you have never considered wild camping in Botswana. 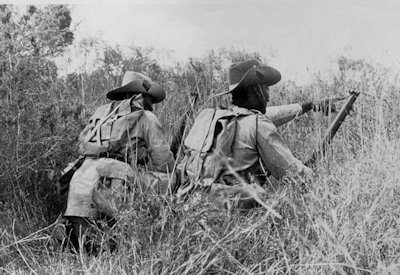 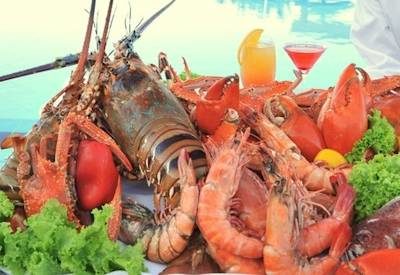 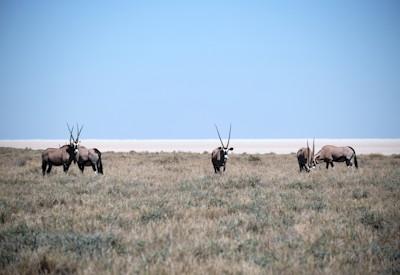 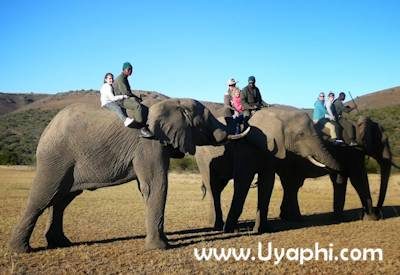 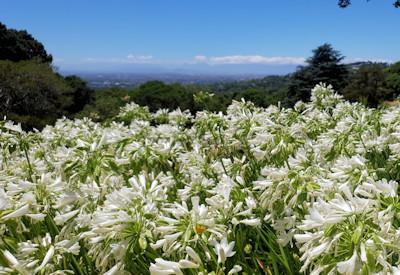