The Klaserie Game Reserve forms part of the Greater Kruger National Park in South Africa. The Klaserie lies to the north-west of the Timbavati Game Reserve while covering a total area of 60 000 ha.

The boundary with the Timbavati is unfenced, and the wildlife moves freely between the two reserves and the Kruger National Park.

The nature of this wilderness sanctuary enables one to embrace the African bushveld in one's own time - to take in the sounds, sights and smells that make the bushveld such a unique experience; this is the Africa bushveld that one thinks of when you think of Africa.

Klaserie Game Reserve ranks alongside the Sabi Sand Game Reserve and Timbavati Game Reserve as one the world's largest private game reserves. With its appeal offering undulating, unspoiled countryside, dominated by bushwillow woodland, this reserve is not to be missed.

Safaris in this region of the Greater Kruger National Park focus more on the bush and its ecosystems while getting involved in the tracking of Africa's big game is an absolute bonus for all who visit.

Below is our hand-picked selection of Klaserie safari lodges and camps all located within this world-famous Private Game Reserve. 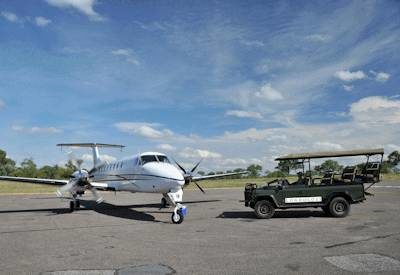 A 3 Day fly-in safari that includes the famous and spectacular Londolozi Varty Camp is secluded in dense riverine forest on the banks of the Sand River, in the northern section of the Londolozi Private Game Reserve.
Londolozi Fly In Safari
Nottens Fly In Safari 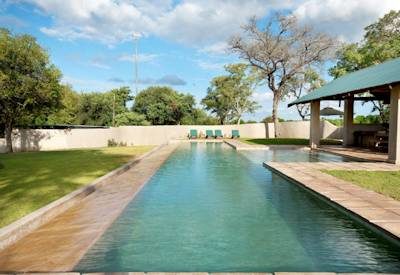 Fly into Nottens Bush Camp directly from Johannesburg on this tailor-made 3 Day safari, Nottens is one of the finest family run lodges in South Africa, and certainly the best-kept secret in the Sabi Sand Game Reserve.
Nottens Fly In Safari
Timbavati Fly In Safari 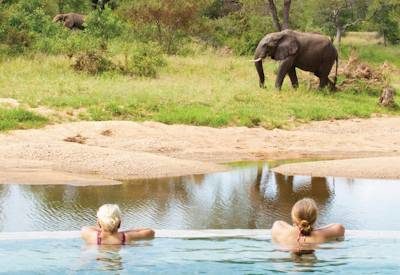 A 4 Day fly-in Safari to what is without a doubt our favourite lodges in the Timbavati Reserve, and that is Motswari Lodge, with the chance to spot the Big 5 including Lion, Rhino, Leopard, Elephant and buffalo as well as Cheetah amongst others.
Timbavati Fly In Safari
Singita Splendour Safari 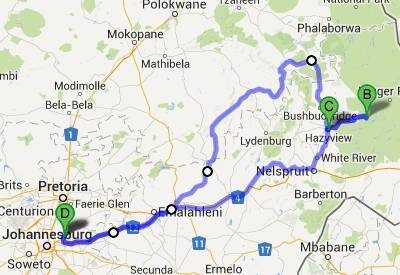 A 6-day safari to without a doubt one of the best private games reserves in Africa, this being the famous Sabi Sand (including the Mpumalanga Scenic route). All within a comfortable drive that will not leave you tired or drained.
Sabi Sand Self Drive Safari
Timbavati Self Drive Safari 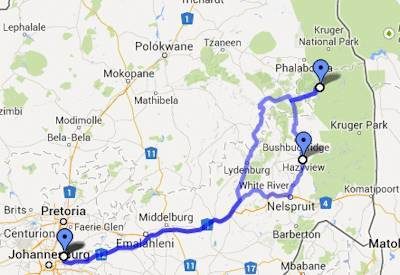 A six-day safari to without a doubt one of the best private games reserves in Africa, this being the famous Timbavati (famed for the "White Lions") as well the Mpumalanga Scenic route.
Timbavati Self Drive Safari