Constantia Winelands, What to Do?

The Cape Town Winelands name suggests a lazy weekend outing to Stellenbosch or Franschhoek, tasting some excellent wines and then a relaxed luncheon at one of the numerous vineyard restaurants. What people forget is that you can do this right on the doorstep of Cape Town itself within a twenty-minute drive south from the city centre to the Constantia Valley.

Some of the oldest vineyards or wine farms in South Africa exist and are still producing in Constantia. The home of the wine industry in South Africa is Groot Constantia which has been in almost continual production of wine since 1685 when the Governor of the Cape, Simon van der Stel, started his farm. In Constantia, sun, wind, the oceans and fertile soil have combined to make an excellent terroir for various grape cultivars. The beautiful Cape Dutch manor house and grounds of Groot Constantia are open to the public, so along with a wine tasting, you can wander through the history of the Cape in very much unspoilt surroundings. Take a picnic, or you can eat the local cuisine at the Jonkershuis restaurant or more contemporary dishes at Simon's.

The original Groot Constantia was divided over the centuries and spawned the wine farms of Klein Constantia, Constantia Uitsig and Buitenverwachting. All of which have their unique identities, environments and wines. In my opinion, Buitenverwachting (quite a mouthful which means "beyond expectations" in Afrikaans) has probably the best fine dining restaurant in the valley and one of the best in South Africa. Their champagne, or "methode cape classique' to give the proper nomenclature, is probably the best sparkling wine in the country. There is also a casual bistro where you can sit down or picnic on the lawn.

Klein Constantia is one of the few farms with no restaurant but specialises in the production of fine wines. Its Sauvignon Blanc is particularly renowned, but the king of its production is the Vin de Constance. Bottled in an original 18th-century mould, this sweet wine is akin to the Sauternes of Bordeaux. It is the descendant of the Constantia sweet wines, which made the reputation of this area and was exported to the royal houses and the court of Napoleon in the late eighteenth and early nineteenth centuries.

Moving on to Constantia Uitsig, this is an estate more known for its restaurants than for the quality of its wines. The fine-dining Uitsig restaurant, which competes with Buitenverwachting as one of the best, is complemented by the casual River Cafe, a firm favourite amongst Capetonians for leisurely breakfasts and weekend brunches.

Finishing at the end of the valley (or the beginning, depending on where you start) in the suburb of Tokai is the grand Steenberg Estate. Developed over the years as an upmarket residential estate with a top golf course, the original manor house and vineyard have endured since its founding in 1685. The courtyard of the manor house is flanked by the fine dining Catharina's restaurant and a spa and hotel. Near the winery itself, well known for its sparkling and Catherina, Red wines are the contemporary Bistro 1682, an architecturally stunning and contemporary building with a backdrop to the vineyards and mountains of the Table Mountain National park. It is well known for its Tapas menus and is an excellent way of finishing a punishing day of wine tasting!

Constantia Winelands, What to Do? by Uyaphi.com 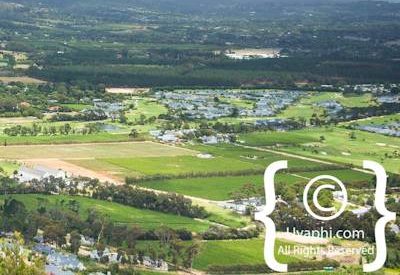 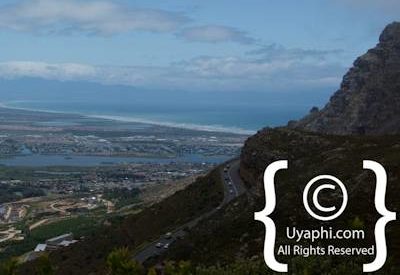 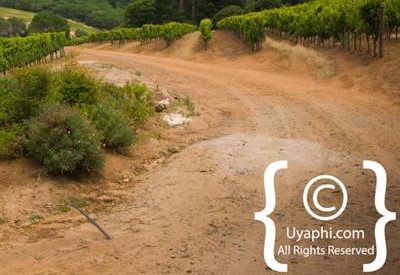 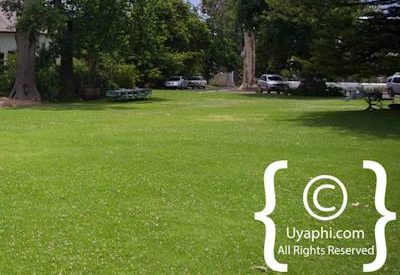 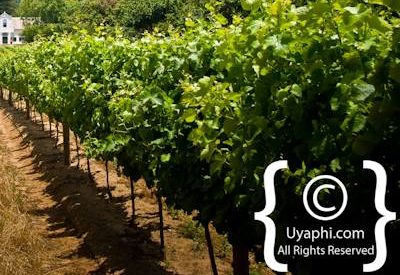 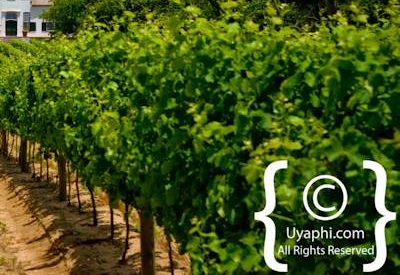 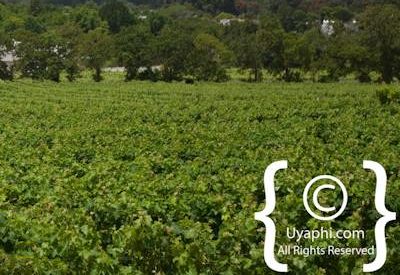 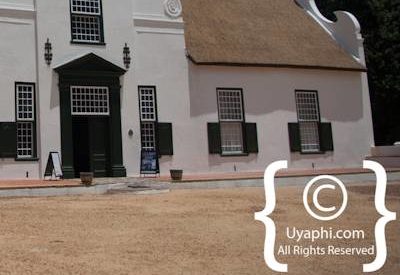 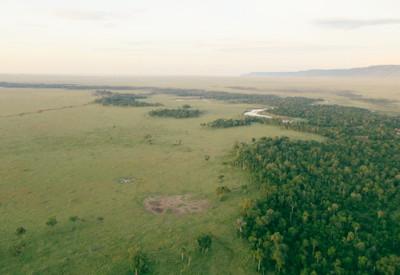 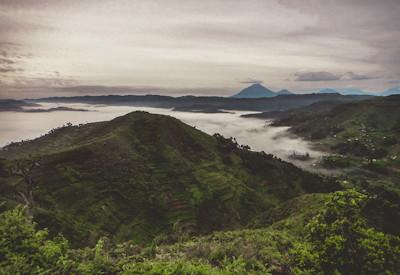 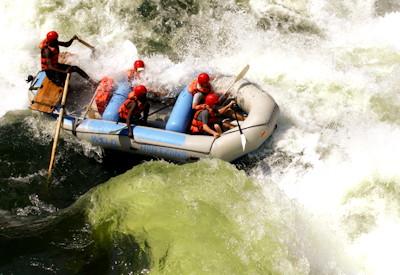 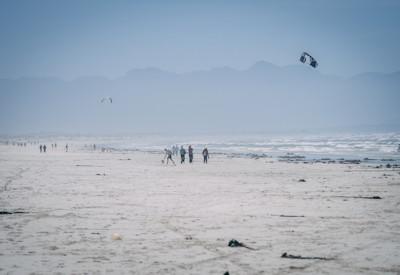 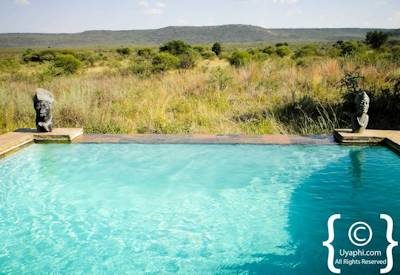