Located in the southern suburbs of Nairobi is an English manor house. When it was built, the country was unclaimed bush rampant with African wildlife. The home of Karen Blixen is nearby, who posthumously lends her name to this suburb, Karen. The house was built in the 1930s, but this is no Art Deco creation. It is pure Home Counties, a property that would not be unfamiliar to the admirers of Agatha Christie.

The big difference, of course, is that it is in Africa, in Kenya, and in its own private domain populated by giraffe. The original owners of Giraffe Manor were very keen on giraffes, on protecting them and breeding them, in particular, the subspecies Rothschild. They established the Giraffe Centre next door to Giraffe Manor, and these ungulates roam free between the two establishments.

There is a great charm and excitement in sitting, having your breakfast, and being interrupted by a 6m tall creature peering at you with the supplicant look of an animal used to being fed treats. The treats, in this case, being fibrous pellets. The giraffes have a long, rough tongue, and it is not unlike being licked by a domestic cat.

Apart from the obvious pleasure of your own private wildlife kingdom, this is a very comfortable house. Two houses now, in fact, after the completion of the garden manor extension built in a similar style to the original property. The décor is a mix of home counties and colonial with a dash of contemporary African chic. Each of the 10 rooms is unique and is named after people connected with the family and house. Not all are colonial worthies; there is Marlon Brando, for example.

On a memorable evening, we were a party of eight and dined in a private, panelled dining room lit by candelabra. The quality of food is good, with fresh local ingredients being used extensively. However, it is more the atmosphere that clings to you. A presence of history coupled with the spirit of how life used to be lived many years ago. Like all boutique hotels, it is a home away from home. In this case, it is a dream home, in an exotic setting, far away.

Giraffe Manor Review by the team at Uyaphi.com 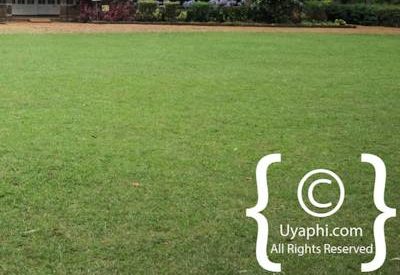 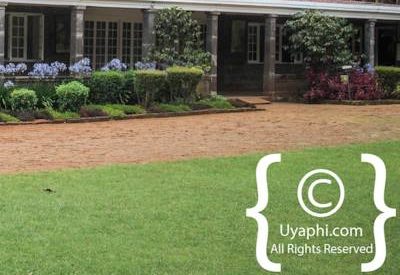 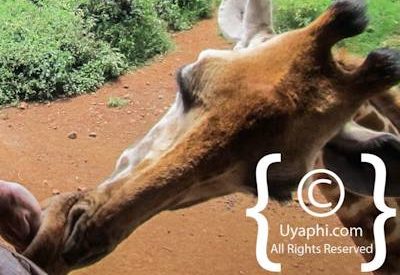 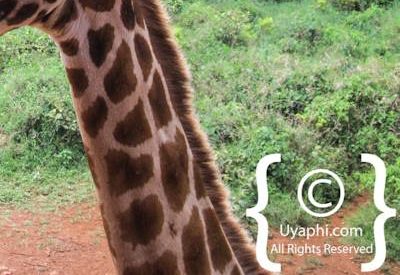 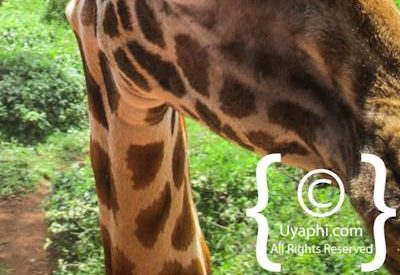 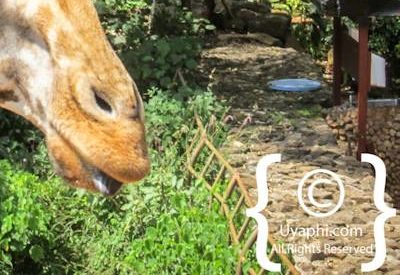 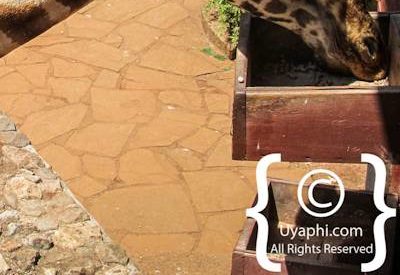 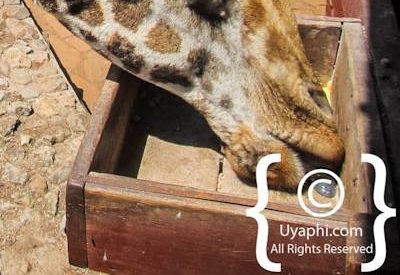 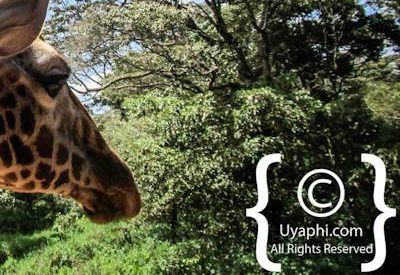