First up a bit of honesty, we did not spend more than a few hours in the town itself. Therefore our impressions are going to be rather limited. So impressions of Bahir Dar were positive, the town is clean and has a more modern/ western feel than any of the other towns that we have visited.

People describe Bahir Dar as the 'Riviera of Ethiopia', personally, I am not sure that Bahir Dar comes anywhere close to a Riviera but then again this is a landlocked country and anything close to the water I suppose would/ could be classed as a Riviera. We were told that the town does have some the better hotels and restaurants in Ethiopia, unfortunately, we did not have the chance to try them out.

We opted for a road transfer from Gondar to Bahir Dar and what a scenic drive it was.

On arrival in town, we were whisked away for a tour of Lake Tana, Entos Eyesu Monastery as well as the Blue Nile Falls. See links and opinions below. 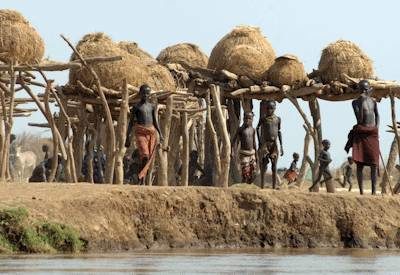 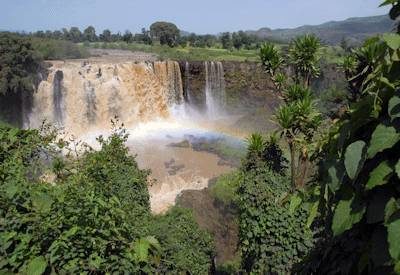 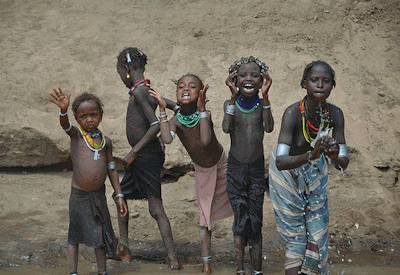 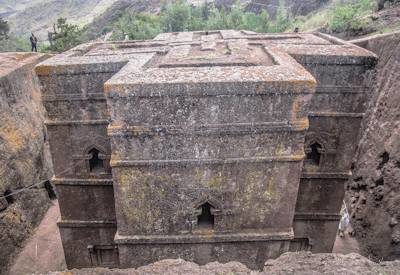 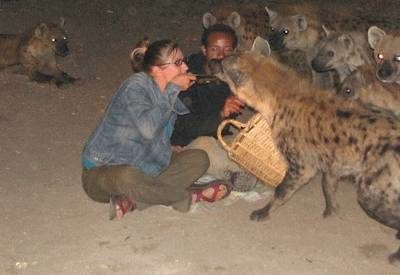 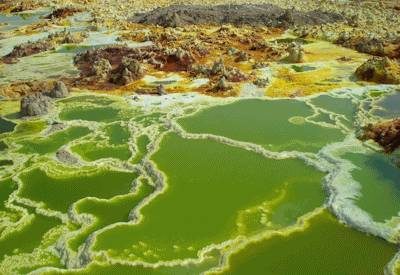