What you would not have expected at his summer "palace" near the shores of Lake Tana in northern Ethiopia is a late 1950’s modernist villa, which could have been built for a mildly prosperous Italian businessman. Apart from the rather grandiose drive to the villa and two stone lions flanking the elevated entrance, there is nothing to suggest that this was the home from home for such a mythical character.

You enter the hallway clad with rather utilitarian stone tiles with a series of rooms leading off it. The first room is the lounge, where surprise surprise, you find a sloping bar with plastic covered bar stools. Who would have thought that the great man drinketh (certainly not the Rastas) or was it reserved purely for the benefit of his guests? All the furnishings are in the same style: late 1950s, unpretentious, sparse and unsophisticated. This was a room designed not to impress but to relax, and the same could be said for the rest of the house. It is surprising to find various naïf paintings featuring the Emperor in various guises hanging on the wall.

The dining room is in the same style with even less adornment—sixteen faux burgundy leather chairs around a simple dining table with a white linen cloth protector.

The study is probably the most interesting and enigmatic room. Albeit not large, it conveys a warm and convivial feeling where an intelligent man would have sat. A green leather topped desk with four leather armchairs facing it is almost the total furnishing of this room. It is often written that the choice of books says much about a man. There are few left in the Emperor’s bookcase, but they are certainly eclectic. Various histories of the war and of Ethiopia, both in French and English, the philosophy of Hari Krishna and amusingly, Cakes and Ale by the forgotten English author, Somerset Maugham. Much like his home, these books are not designed to make a statement but are there to satisfy his curiosity and for his enjoyment.

In many African leaders’ homes, the vulgarity and excess make you cringe, not least the bedrooms and bathrooms. Haile Selassie’s is the antithesis of this. The room must measure no more than 20m2 and is filled by a small double bed, a couple of side tables, a chest of drawers, and a comfortable chair, all in the rather Spartan period style. His bathroom is even less emperor like with the bath doubling as a shower with the rest of his sanitary ware just as a simple including his throne.

His old butler was present, resplendent in his white tunic and black trousers, eyeing beadily these interlopers who were penetrating this inner sanctum. He is someone I would have liked to have words with but with time pressing and the language barrier, that was not possible.

I left this villa with a strong feeling that I knew more about the character of this seminal figure of the 20th century than before. So use am I to read about and see the excess’ and megalomania of many African leaders, that to come to such a plain residence is a relief. So, unlike the Emperor’s majestic titles, the adjectives of unpretentious, contemporary, simple and relaxed spring to mind. If only more of our rulers were so defined!

Palace Of Haile Selassie, a short blog from a recent visit. 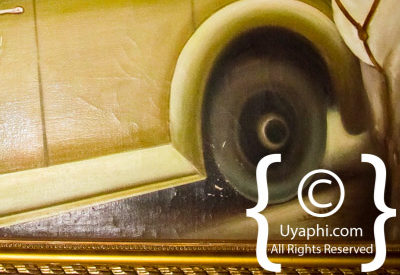 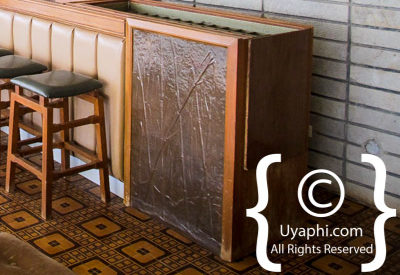 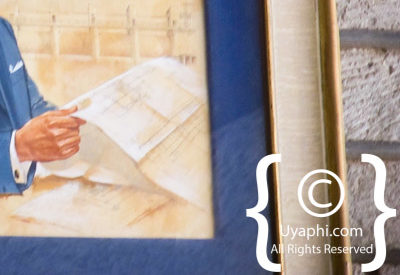 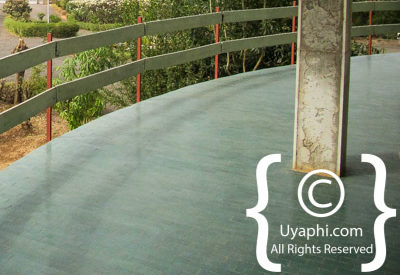 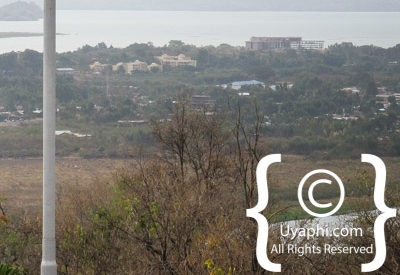 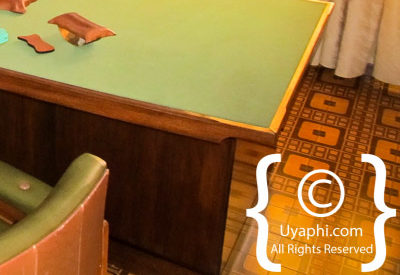 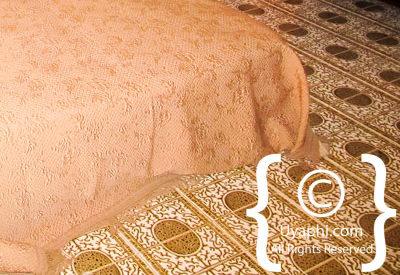 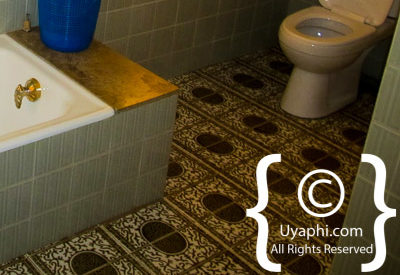 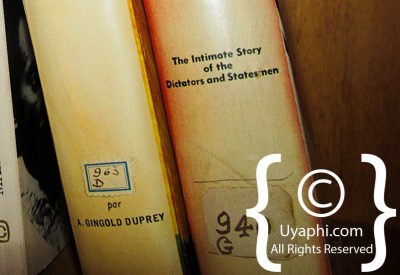