At the beginning of November, Muizenberg hosted the 19th Cape Town Kite Festival, an annual jamboree that attracted over 20000. Being good and responsible corporate citizens of Muizenberg, the Uyaphi team witnessed the sublime and the strange over this 2-day festival.

You would never presume that there are so many adult 'kiters', but a glance around saw many experienced enthusiasts as well as a lot of foreign visitors and participants. The festival's first day encouraged children to build and fly their kites under the theme "New Horizons". On the second day, the main event was the Heritage Kite Competition, in which young kiters had to build a South African swallow or bat-style kite design from scratch and fly in the arena area.

There were also stunt kiting exhibitions and Japanese-inspired Rokkaku kite battles with several kites being downed (but not in flames!) You could recognise several cartoon character kites, as well as several TV-inspired creations. My personal favourite was a whale shark kite; it was impressive in dimension and colour and seemed to dominate all the other kites around it. In fact, the whole festival was pretty cool. There is a certain beauty in seeing so much colour gracefully riding the wind currents on a clear, sunlit day.

The festival aids a good cause, the Cape Mental Health charity, and we were pleased to be there and witness a very positive vibe in our backyard of Muizenberg. 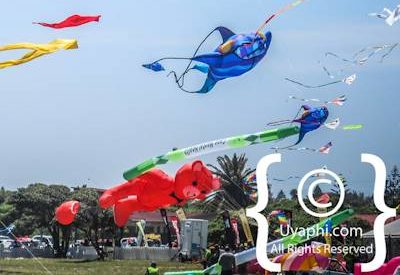 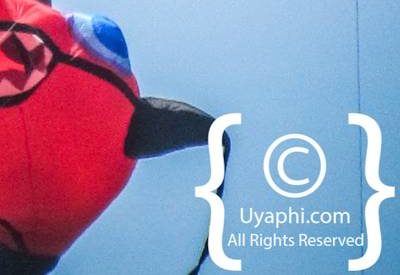 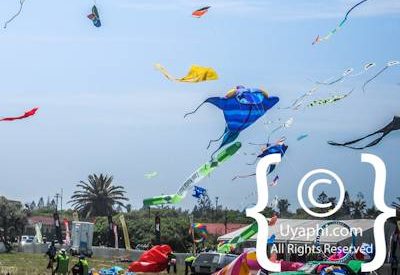 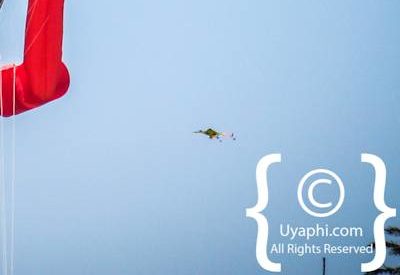 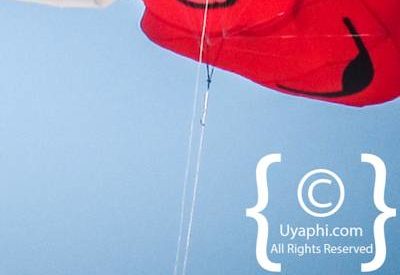 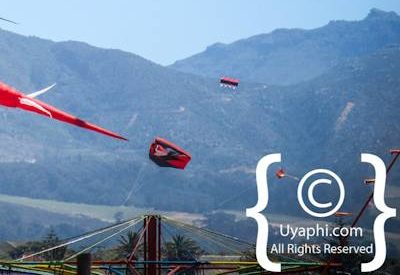 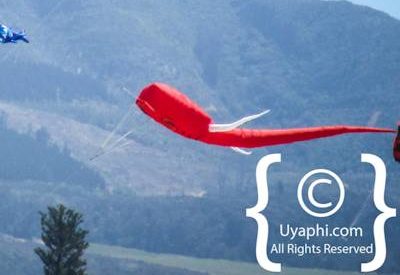