Which Month Is Best For Visiting Kafue National Park? 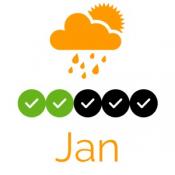 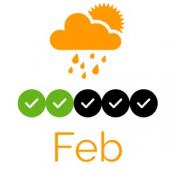 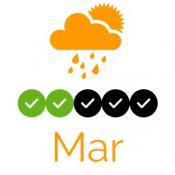 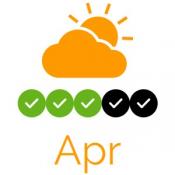 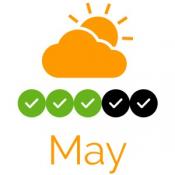 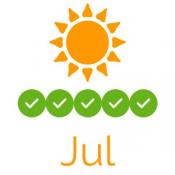 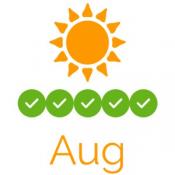 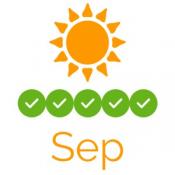 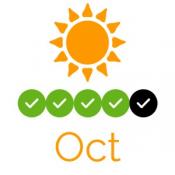 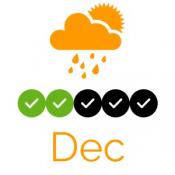 The largest national park in Zambia, second largest in Africa and one of the largest in the world, the Kafue National Park covers an area of 22 400 km². As a general idea of what 22 400 km² looks like in real life, think of Wales (UK) or Massachusetts (USA).

Where is Kafue National Park located?

Kafue is located in the centre of south-western Zambia, yes we know that sounds confusing, but there is no better way to describe the location. The best option for eyeballing the exact location of the national park is via google maps; click here for a link that will open in a new page - Google Maps - Kafue National Park

Kafue National Park is Zambia's oldest park, and by far the largest, being proclaimed a national park in 1950 by the legendary Norman Carr.

Despite the park being within a days drive of Lusaka, Livingstone and the Zambian Copperbelt, the park has remained completely underdeveloped. Certain areas within the national park are as wild as the day it was proclaimed.

The most popular destination within the Kafue is the Basunga Plains, a raw and wild slice of the African bushveld that offers excellent wildlife viewing, birding excursions and a spot of fishing should one wish.

Further south within the park and the wildlife is just as good, highlighted wildlife within the park includes; Lions, Leopards, Cheetahs, Wild Dog, Side-Striped Jackal, Civet, Genet, Elephant, Hippo, Defassa Waterbuck, Tsessebe, Hartebeest, Zebra, Buffalo, Red Lechwe, Puku, Sable and Roan Antelopes, Oribi and Duiker to mention only but a few. And the list goes on with over 55 species of mammal.

From the astounding Busanga Plains in the North-western section of the Kafue to the tree-choked wilderness and the lush dambos of the south, fed by the emerald green Lunga, Lufupa and Kafue Rivers, the park sustains huge herds of a great diversity of wildlife. From the thousands of red lechwe on the Plains, the ubiquitous puku, the stately sable and roan antelopes in the woodland to the diminutive oribi and duiker.

One of our personal highlights of the Kafue national park is the birdlife on show, +500 species including; Pel’s Fishing Owl, Black-cheeked Lovebird, Chaplin’s Barbet, Wattled and Crowned Crane, African Fin-foot, Bohm’s Bee-eaters, Racket-tailed Rollers, Helmetshrikes, Sooty and Arnot’s Chat's, African Hawk-eagles, Black-chested Snake-eagles, Pallid and Montagu’s Harriers, Lesser Kestrels and European Hobby. Now just that listing alone will have most birders itching to get and experience that +500 species count.

For those interested in fishing, the Kafue and Lunga Rivers offer excellent opportunities, especially for bream, barbel and freshwater pike.

As a general rule, the Kafue National Park is accessible year-round. However, it is best in the dry winter months (June to October) for the more remote locations, such as the Basunga Plains.

In the wet summer months (November to April), areas like the Basunga Plains are completely inaccessible, while a few areas further south remain open.

All in all, when looking at a safari with the Kafue, winter is the best period for wildlife and accessing those remote regions, while the summer months are best for birding. 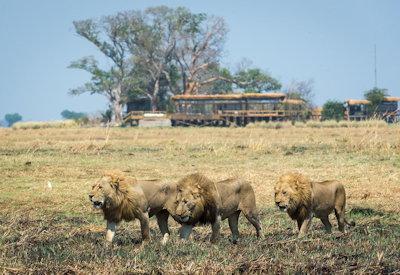 Shumba Camp is situated in the northern region of the Kafue National Park, in the famed Busanga Plains area. The Plains, covering approximately 750 square kilometers, is considered one of Zambia's most important wetlands as well as a wildlife paradise with a wealth of plains game, predators and birds.
Shumba Camp
Puku Ridge Camp 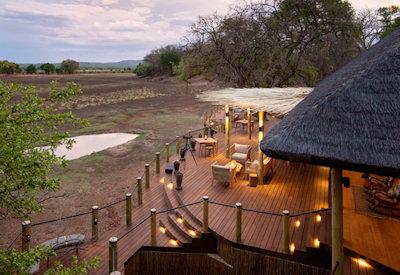 Puku Ridge Camp has a very intimate atmosphere and combines an authentic safari experience under canvas with panoramic views over the abundant floodplain below. Each of the seven oversized tents has picture windows out onto the floodplain over a private viewing deck.
Puku Ridge Camp
Kaingu Lodge 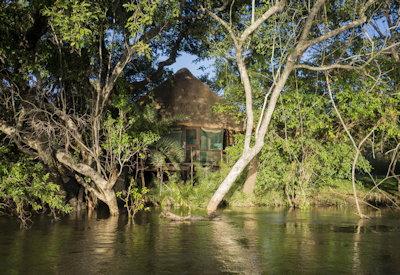 Kaingu Lodge offers guests a choice of six tented suites and one family house, a small and intimate lodge that is owner run and managed that is perfect for couples, honeymoons and families alike. The lodge is set in a pristine wilderness on the banks of the Kafue River with views into National park itself.
Kaingu Lodge
Busanga Bush Camp 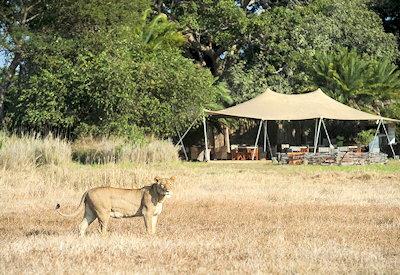 A Kafue bush camp the lies in the heart of the Busanga Plains, a wildlife paradise that is situated in Kafue National Park. Busanga is about as 'wild' as you can get in today's world: an unfenced mosaic of expansive grassy seasonal floodplains and "dambos".
Busanga Bush Camp
Chichele Presidential Lodge 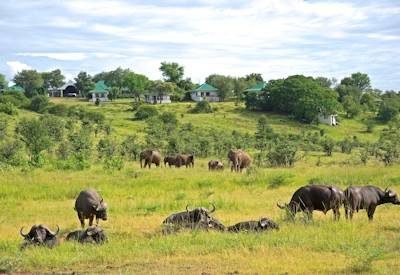 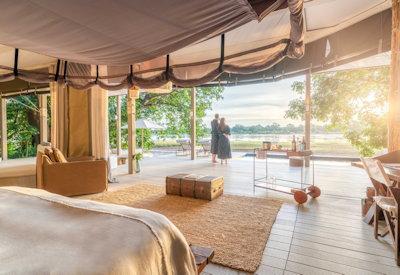 Chinzombo Safari Camp is a wildly luxurious option for those wanting only the best that a safari to the South Luangwa National Park has to offer. Chinzombo offers games drives, walking safaris and boat cruises (seasonal) all led by award-winning guides and trackers.
Chinzombo Safari Camp