Uganda driving distances and charts in a country that has a road network best described as average, distance are not vast but due to the nature of the road network and the structure of certain roads, a journey for a few 100 kilometres can take anything from a few hours to three-quarters of a day.

To calculate approximate driving times, the speed limits in Uganda are as follows; 100km/h on highways, 80 km/h on rural roads and 50 km/h in urban areas. Truth be told, one is unlikely to maintain those speed limits for any amount of time; we would calculate using the following; 80km/h on highways and 60 km/h on rural roads, this will result in better timing between destinations and town.

Uganda does have new and good roads all built by the Chinese, these are good roads and one can drive at higher speeds (within speed limits), but and there is always a but, people and animals on the roads and on the sides of roads will slow you down. This is Africa after all. 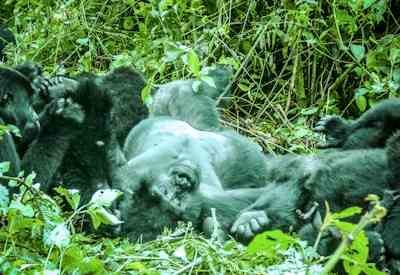 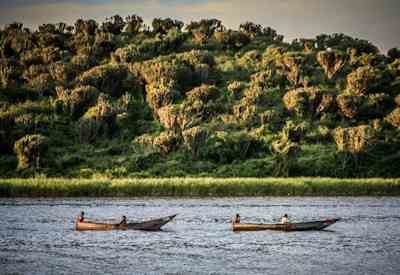 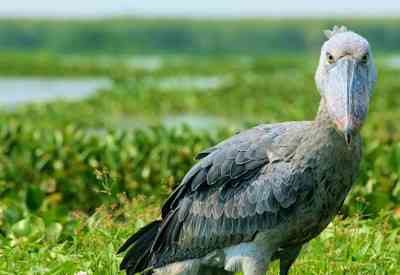 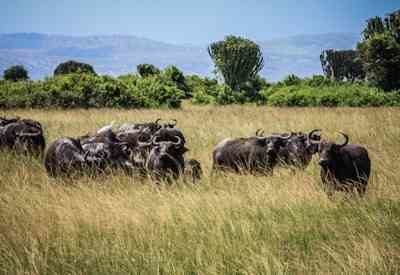 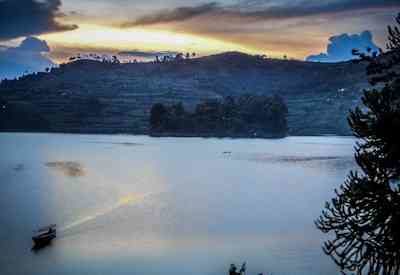