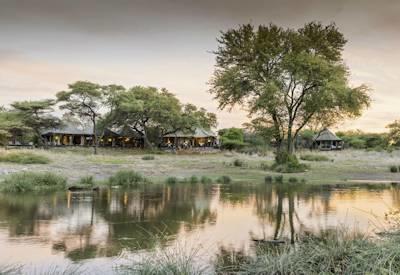 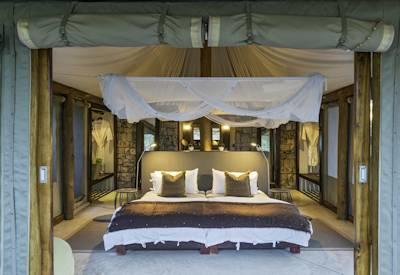 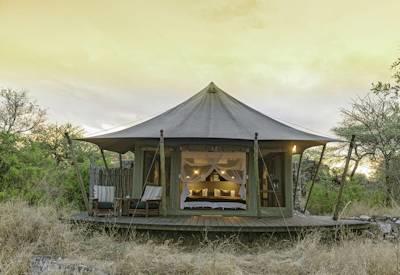 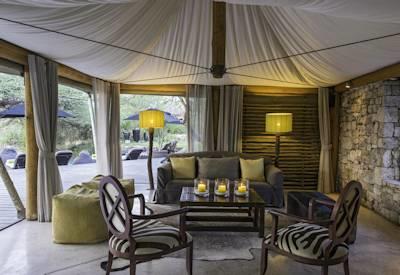 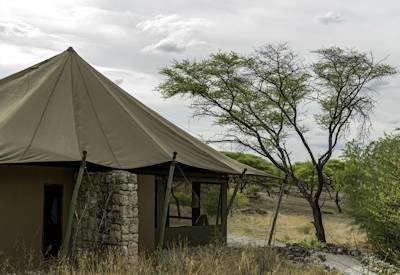 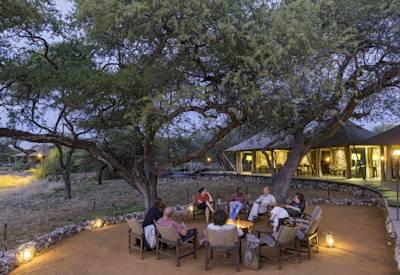 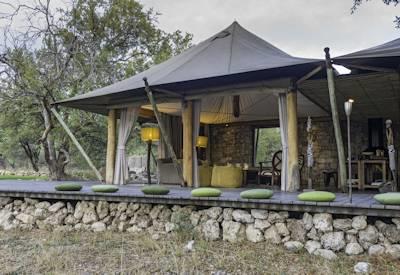 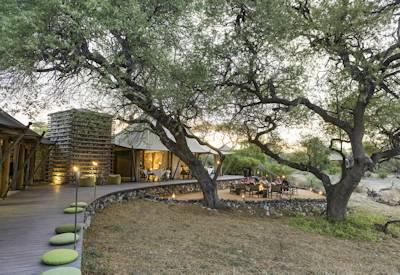 Onguma Tented Camp is a beguiling mixture of sophistication and relaxation, of elegance and the earth. It is this intriguing combination and attention to detail that makes Onguma Tented Camp, the latest in Visions of Africa's up-market portfolio of camps, the ultimate in safari chic.

Situated on the eastern side of Etosha, bordering Fisher's Pan, Onguma Reserve is one of Namibia's best-kept secrets! Here you will be afforded the opportunity of experiencing Africa in all her beauty and diversity.

Onguma Game Reserve has more than 20,000 hectares of protected land and wildlife. The nature reserve boasts over thirty different animal species consisting of plains game including kudu, giraffe, eland, oryx, hartebeest, zebra, impala and much more roam freely as well as predators such as lion, cheetah, leopard, being common residents of the area. The latest addition to the already abundant wildlife at Onguma Nature Reserve is a family of black rhinos!

More than 300 bird species can also be viewed at Onguma Nature Reserve. During the Namibian summer months, the nature reserve becomes a birdwatcher's paradise with thousands of species migrating to the wetlands created by the seasonal rains and ephemeral river systems.

Like the bush where the soft air blows against sharp thorns, Onguma Tented Camp is a study in contrasts.

Textures such as stone, suede, linen, and steel create a setting that is sleek and modern but also inherently of the earth. Inspired by a photograph of an Oryx on Etosha's Fisher's Pan, the interior echoes the colours of its natural surrounds.

Grey, charcoal, black, white, and creams, together with a touch of muted or unexpectedly bright green, add sophistication and earthiness to the atmosphere.

An atmosphere of elegant dining prevails, complimented by the daily activities taking place around the watering hole, approximately 60 meters away.

Enjoy game drives on Onguma Game Reserve. Alternatively, you can also participate in a nature drive into Etosha National Park where you will be afforded the opportunity of viewing the various game in the largest national park in Namibia.

Various waterholes in and around Etosha ensure fantastic photographic opportunities and the thrill of seeing some of the largest mammals in the world.

The Onguma Tented Camp is unfenced and therefore no children under the age of 12 years will be allowed. 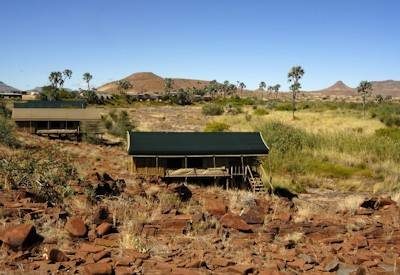 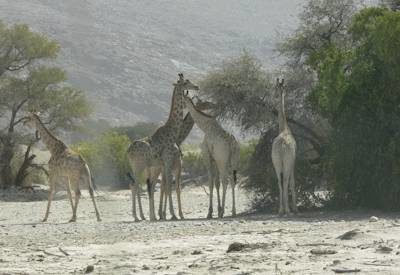 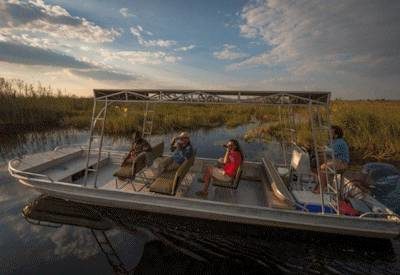 This 9-day safari route takes you through the Caprivi Strip of Namibia, experience the upper course of the Okavango River and the abundant wildlife of the Mudumu Game Parks and a visit to the Popa Falls and the "Okavango Delta" at Lianshulu.
Namibia North East
Windhoek to Victoria Falls Safari 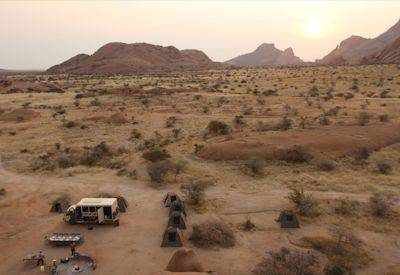 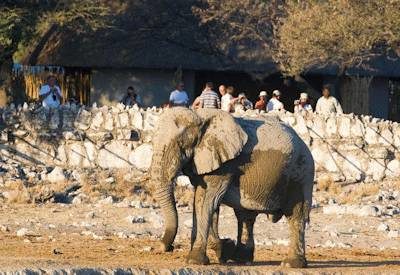 11-days of discovering Namibia's awesome highlights including Etosha National Park, the Waterberg Plateau as well as Damaraland, the quaintness of Swakopmund and the awe-inspiring dunes at Sossusvlei and the Namib Desert.
Affordable Namibia
Classic Namibia Safari 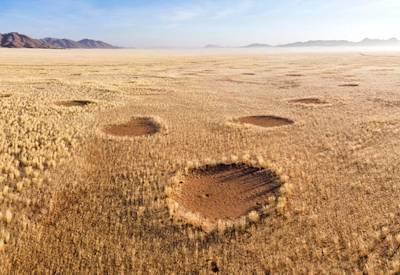