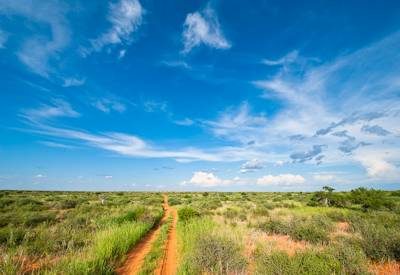 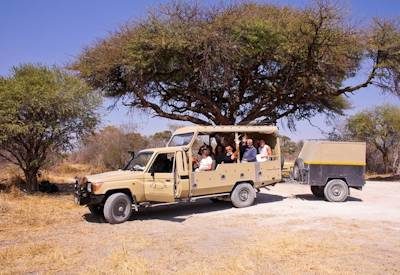 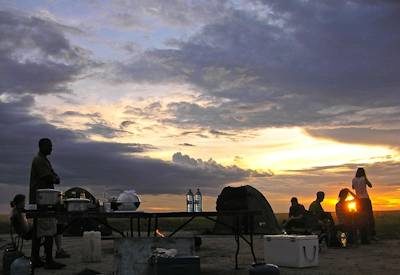 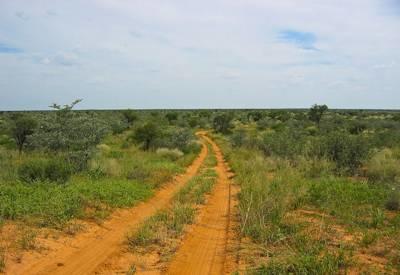 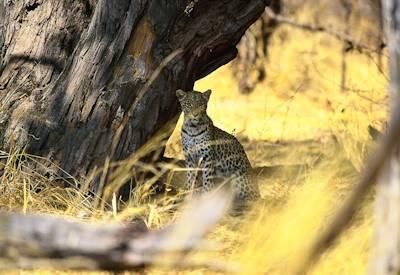 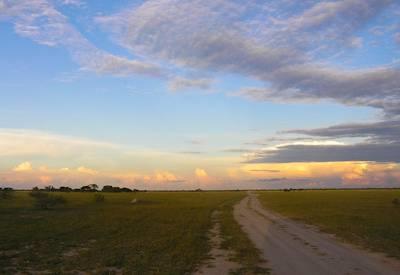 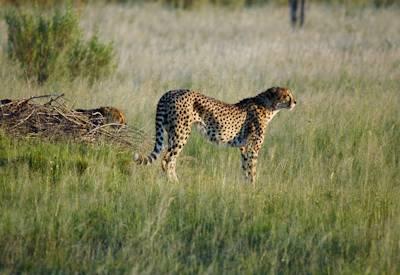 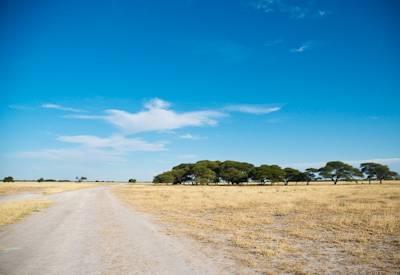 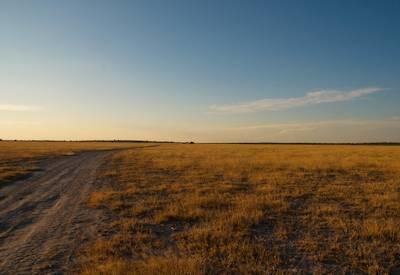 This is your chance to explore the unspoilt wilderness areas of Botswana. On this safari, you will visit some of the largest and wildest game reserves in Southern Africa. You will see an abundance of desert wildlife including lions, giraffes and springboks to mention a few. Desert birdlife is also excellent.

This is a camping expedition, so you will have the opportunity to get up close and personal with nature. You will be able to experience the beauty and tranquility of the Kalahari Desert first-hand. It’s an adventure that you will never forget.

Book this safari today by filling out the below form!

The Above Rates should be used as a guideline only.