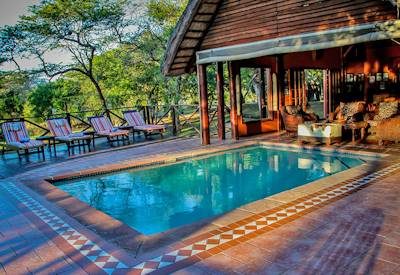 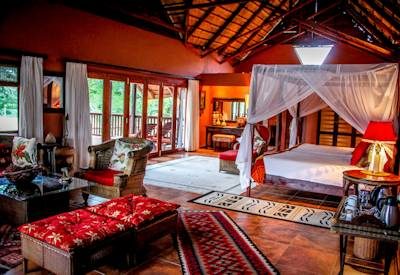 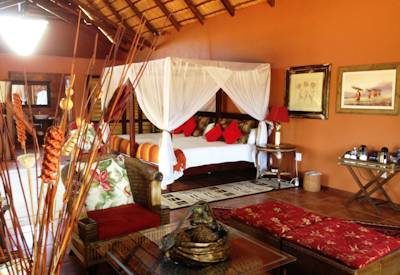 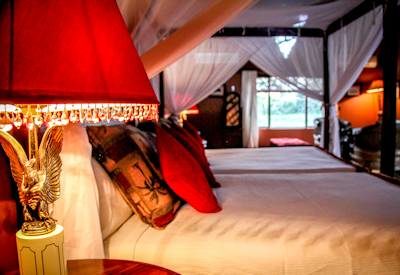 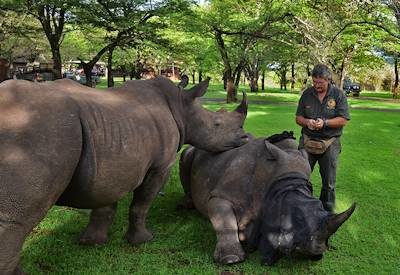 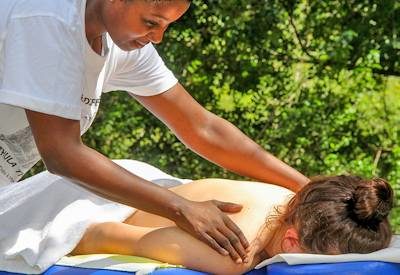 Excellent wildlife and birdlife, award-winning bush cuisine and luxurious accommodation all within an easy two-hour drive from Durban.

Out of pure interest in Zulu "Thula Thula" means "peace and tranquillity."

Thula Thula, family owned and operated since 1999 offers visitors an exclusive safari experience in two superb lodges all within a 4500 ha and Malaria Free Game Reserve.

Thula Thula was also the home of late bestselling author and conservationist: Lawrence Anthony, who passed away on the 2nd of March 2012. His second book, The Elephant Whisperer relates the story of the rescue of the Thula Thula elephants and the special relationship he has created with the herd.

Thula Thula is run by his wife, Francoise Malby Anthony, who carries on the legacy of Lawrence with his conservation projects and running of the two lodges.

The reserve is 45 minutes from Richards Bay and less than 2 hours drive from Durban, there is a 700m airstrip on the property should you wish to fly-in.

Safari Lodge features eight luxurious thatched cottages each decorated in an ethnic and colonial style while all offer air-conditioning and private viewing decks.

En-suite bathrooms are large and feature showers and large bathtubs.

All meals are served either in the dining room, viewing deck, around the swimming pool or in a cable lit boma at night.

Thula Thula Safari Lodge, one of the better gourmet destinations found in Kwazulu Natal, one will certainly not be disappointed when staying here.

A bar with a great wine list, cocktails menu and of course cold beers is a great place to spend one's time chatting with staff and guides.

A small conference centre is available for groups out on business.

When staying at Thula Thula Safari Lodge, daily morning and afternoon game drives and a bush walk is included in one's stay.

Optional activities include the following;

Children over the age of 8 years old are most welcome at Thula Thula Safari Lodge.

A relaxing therapeutic massage is an option in the comfort of your own suite by professionally trained therapists.