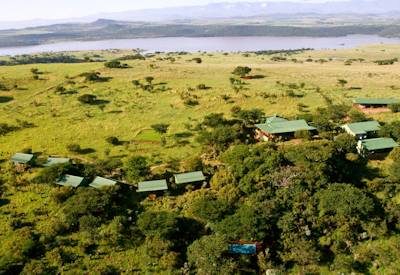 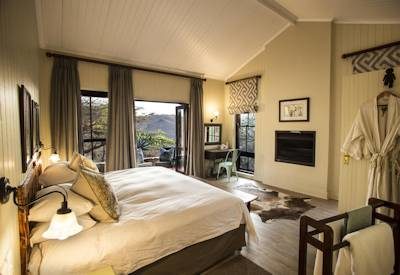 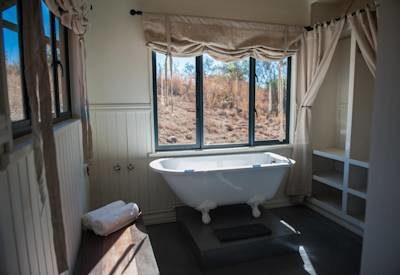 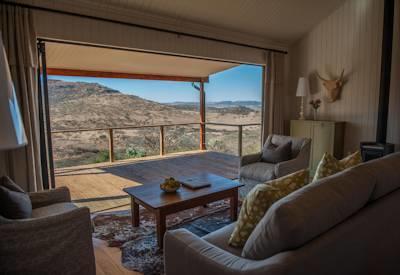 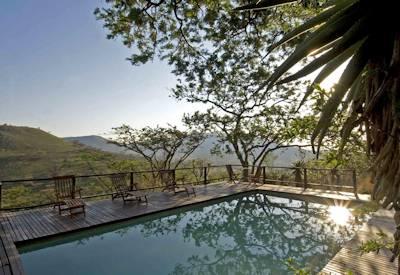 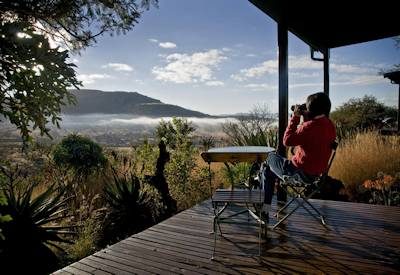 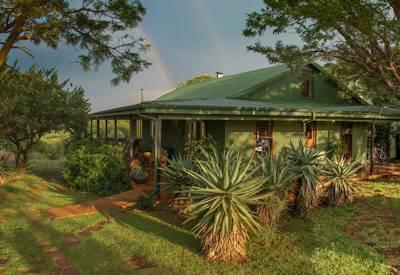 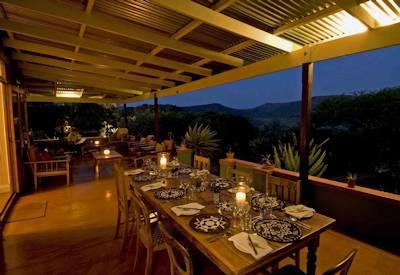 The lodge offers visitors incredible views and activities with one of the most famous battlefields on her doorstep. Truly a must visit for all interested in not only the Anglo-Boer War but also nature and photography.

The Battle of Spioenkop were 8000 Boer soldiers held off 20 000 British with massive losses on the British side.

Battle of Spioenkop, a watershed battle not only for South Africa but also for Great Britain. It was here on this battlefield that three greats arose; Louis Botha, Winston Churchill and Mohandas Gandhi.

So famous was this battle that Liverpool football club named one its four stands at Anfield; "The Spion Kop" or more commonly known as "The Kop."

Churchills Cottage is a self-contained unit that sleeps four people in two en-suite bedrooms. The cottage is equipped with a full kitchen, braai area, open plan lounge, and private pool

Breakfasts and lunches are served in a buffet style either on the verandah of the main lodge or outside on the viewing deck.

Farm-style 3-course dinners are served in the main dining area within the central guest area.

Dinners are often preseeded by port or cognac in front of the fireplace or outside under the Natal stars.

Other facilities available include;

Battlefields tours that are offered from Three Tree Hill Lodge include the following;

There is a number of activities for guests to participate in including, all these options are guided in order for you to get the best out of the experiences;

Children of all ages and families are most welcome at Three Tree Hill Lodge. Numerous activities and facilities for children are available and include; outside play area with jungle gym, trampoline, obstacle course, sandpit and fantasy house.