Continuing our series of dining in Africa, we look at the Namibian capital, Windhoek. More and more visitors are becoming aware of the unique attractions of Namibia as a safari destination. Coupled (as with many other African cities) with an increase in economic activity due to mining exploration and direct flights from Europe, Windhoek is prospering. This increased prosperity brings more choice. Nowhere is too far to travel in this small (and clean) city of 330,000 but be warned when you go out to eat, vegetarianism is not common! Meat and seafood are the principal dishes. In no particular order our top 5 restaurants are: 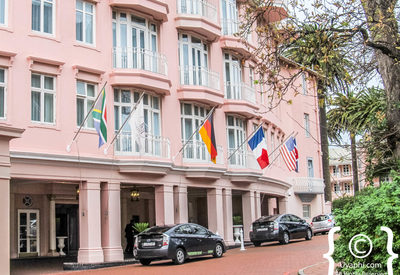 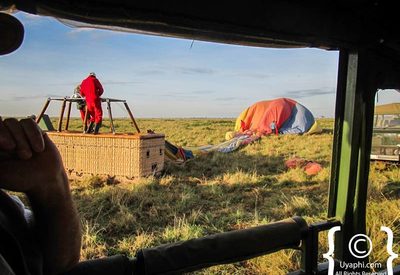 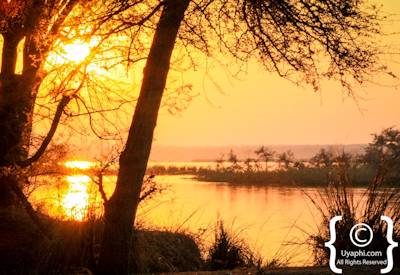 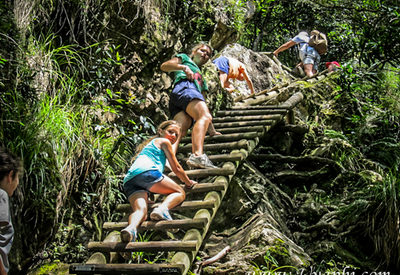 You can never be as relaxed as you are as in a bath. Now image that bath having one fantastic view out over the plains of Africa with wildlife and birdlife passing you by. That is what this page is all about, simply "The best Baths in Africa".
Best Baths in Africa
Star Beds in Africa

One of the newer and more exciting options safari lodges and camps throughout Africa are starting to offer is what is called a "Star Bed". Essentially a luxurious platform in the wilds overlooking a vantage point and open to the stars.
Star Beds in Africa
Kruger Family Friendly Lodges

These are our favourite lodges and camps in and around the Kruger Park that offer family-friendly facilities and activities. Most lodges say that they take kids but there is only a handful that have the facilities to keep them busy, these lodges offer daily activities, kids safari options and baby sittings options.
Kruger Family Friendly Lodges
Remote Lodges in Africa

As always one will find an intrepid soul who has taken the plunge and built a lodge or camp in what can only be described as the "Middle of Nowhere". This page is dedicated to those who are wanting to experience isolation like no other.
Remote Lodges in Africa
Best Spas in the Kruger

Life on safari is not always about game drives and walks 24/7, there should always be a bit of relaxation time, and this is where a Spa comes into play. Take a few hours off to indulge in a tranquil Spa treatment at one of these excellent lodges. All of these lodges offer in-house facilities and a broad range of treatments.
Best Spas in the Kruger