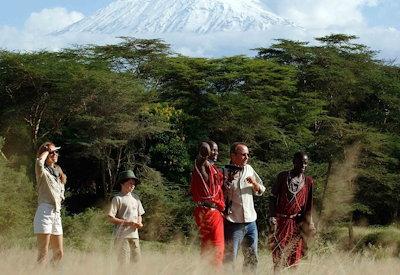 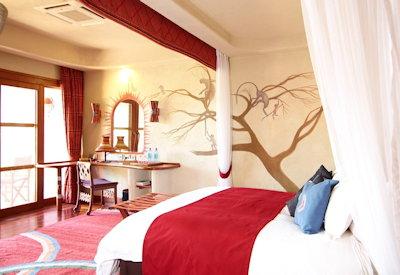 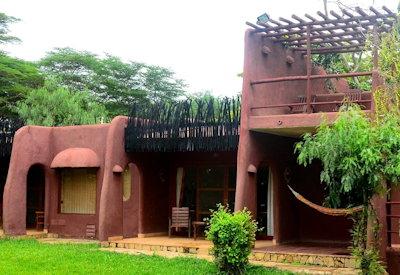 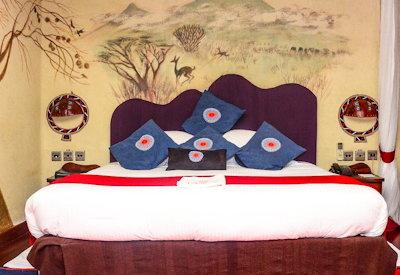 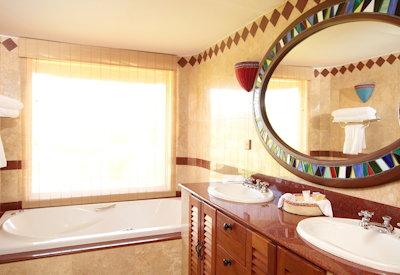 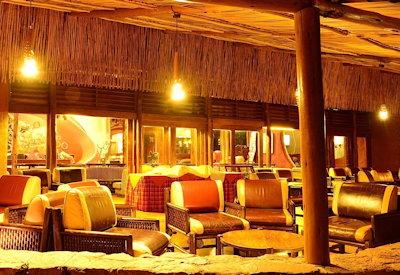 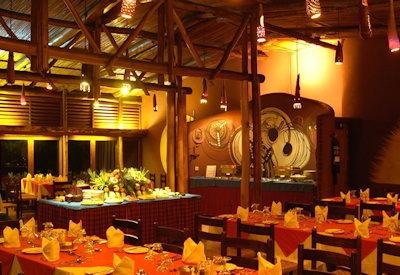 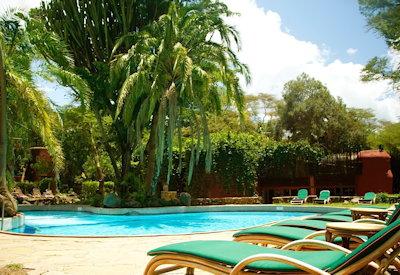 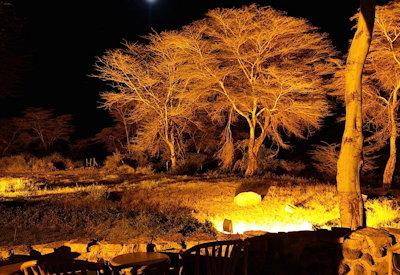 Framed against the glorious backdrop of Africa's highest mountain, the magnificently beautiful Mount Kilimanjaro, Amboseli Serena Lodge is surrounded by miles of rolling grasslands, patrolled by vast herds of elephant, shaded by the lush, feathered-green of an acacia grove and hugging the banks of a gently flowing river, this very traditional yet supremely luxurious Amboseli Safari Lodge is the safari destination of a lifetime.

Amboseli National Park provides the classic Hollywood image of Africa. Set in rolling savannah scenery it is dwarfed by the presence of the pink-tinged, snow-capped peak of Mount Kilimanjaro which, at 5,896 meters, is the highest free-standing mountain in the world and topped by one fifth of all the ice in Africa.

Against this magnificent backdrop roam vast herds of elephant accompanied by a kaleidoscope of other fabulous beasts - lion, buffalo, cheetah, giraffe, baboon, gazelle hippo and wildebeest to name but a few. There are also over 400 species of birds, all manner of reptilian, flora and fauna and some of the most soul-searing views in Africa.

The rooms, each with an uninterrupted view over the ever-changing vistas of the African plains, are styled to a traditional Maasai concept featuring beadwork, gourds, hand-painted murals and the clever use of the traditional manyatta bent-brushwood effect so as to blend an authentic nomadic aura with all the comforts of unabashed five star luxuries.

Guests can also enjoy an acacia-shaded swimming pool fed daily by the melt-waters of Kilimanjaro, a selection of natural timber game viewing decks, a water hole for the animals and an alluring selection of watering holes for the guests.

Overlooking the saltlick and floodlit waterhole in front of the lodge, the open-air dining area serves guests sumptuous international menus, buffets and barbecues alongside authentic African and Kenyan dishes.

The lounge and bar feature a broad terrace and a blazing fire-pit where evening cocktails can be enjoyed.

To many, Amboseli Serena Lodge is the very essence of African "safari" country. Your day begins with tea or coffee, before you set out for an exhilarating dawn safari drive. Game viewing is best at this time of the day.

Virtually every common species of East African wildlife may be seen at Amboseli Serena including lions, giraffes, wildebeests, wart hogs, zebras, gazelles, topi, hyenas, ostrich, hippos and baboons. But, against the backdrop of the snow-capped peaks of Mt. Kilimanjaro, it is the elephants that play the leading role.

Amboseli National Park has the most accessible viewing of elephants anywhere in the world. It is also home to hundreds of species of wetland and wild birds.

Amboseli Serena Lodge offers quality family time secure in the knowledge that the children are having as great a holiday as you are. With family-friendly room options, children's dining, babysitting, and plenty of adventure, sports and educational entertainment for children of all ages.